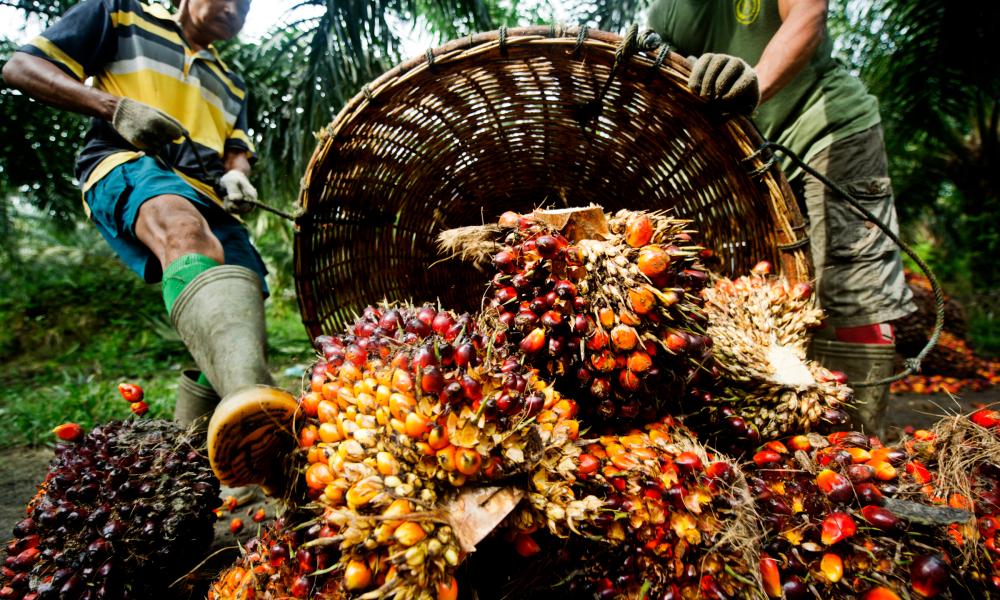 A sustainable project in Nigeria’s southern Edo state is helping to get the country’s palm oil industry back on its feet decades after it was eclipsed by now leading producers Indonesia and Malaysia.
Since the 1960s, when Nigeria was still the world’s top producer of palm oil, the substance that is extracted from oil palm trees has become one of the most versatile oils and can be found in nearly everything. But after gaining its independence in 1960, Nigeria has increasingly focused on crude oil, which led to the faltering of its agriculture and the decline in its palm oil production. Today the country imports most of its palm oil from Indonesia and Malaysia, who together account for 85% of global production.
As palm oil plantations are best suited to grow at around five degrees either side of the equator, Nigeria, like many other African countries, has a competitive advantage. In the southern Nigerian state of Edo, where the local government has launched a coordinated strategy to grow the industry, policymakers have had to learn from the mistakes of the past in order to lay the groundwork for a more sustainable future. Godwin Obaseki, Edo’s governor says that the industry has to be more aware of its environmental footprint in order to thrive. In Edo, He says, they will do things differently, namely “we’re not going to cut down forests to grow palm oil plantations but rather we will grow palm oil and encourage the growers to invest to grow back our forests.”
It was on the back of this, Obaseki adds, that his state developed a strategy whereby the companies that would develop these plantations would do so on degraded land. On granting companies concessions, they would also insist on restoration of degraded forest area equivalent to 25% of their land holding.