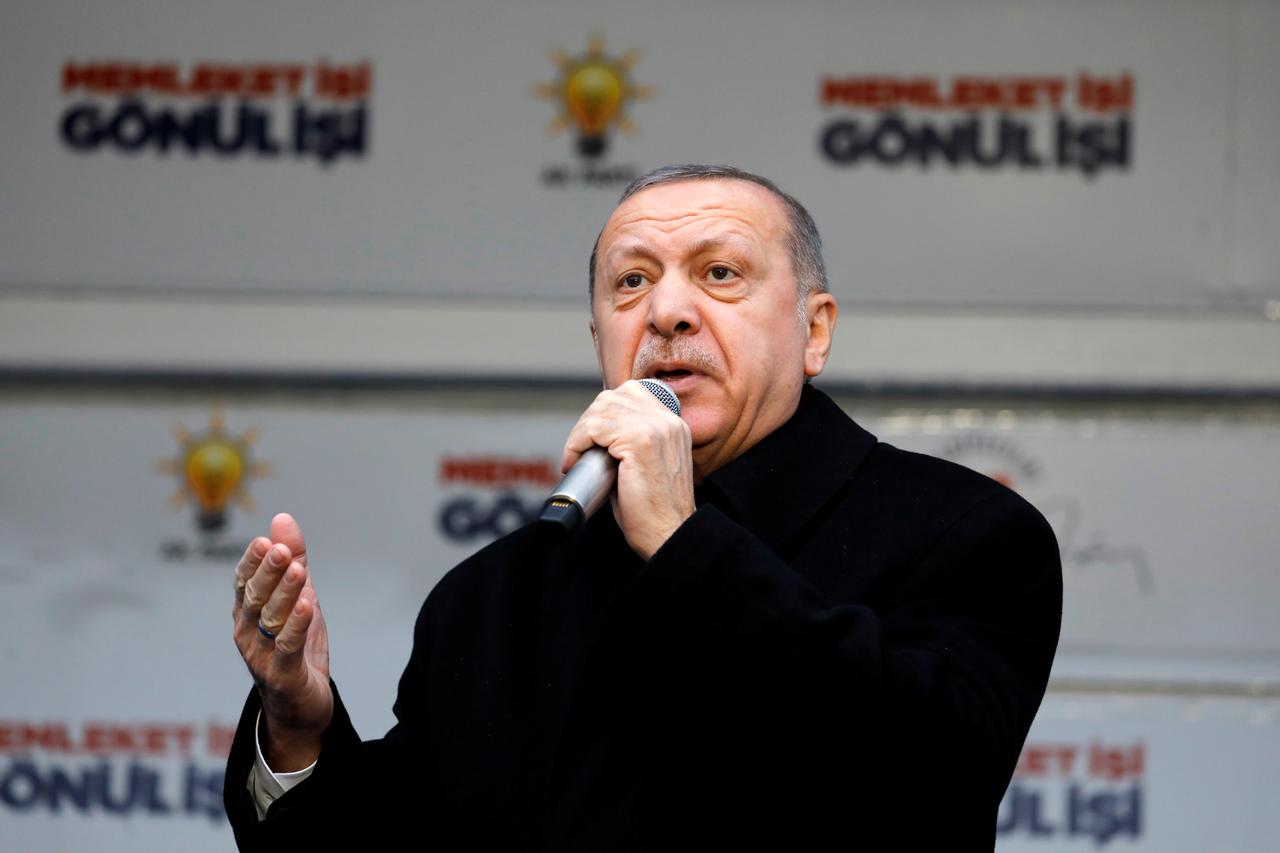 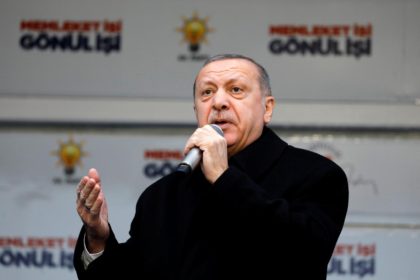 In a second bash on Fattah al-Sisi, Turkey’s President Recep Tayyip Erdoğan slammed the European Union bloc for being “insincere” because they attended the joint summit with the Arab League in Egypt, a country with an impressive record of executions.

Erdogan, speaking at an electoral rally in Giresun said the EU, is insincere considering its alleged demand for human rights respect around the world, but yet took part in a conference in Egypt led by a “putschist”, in reference to al-Sisi.

“There was a summit in Egypt [on Feb. 25]. EU and Arab League members had gathered at the invitation of the putschist Sisi. The EU is against death penalties and execution is prohibited in EU member countries. So how can one speak about democracy in these EU states, which accepted the invitation of Sisi, who executed nine young men last week?” Erdoğan said.

Egypt since January has hanged 16 people including nine last week. They had been convicted for aiding in the assassination of the country’s top prosecutor in 2015.

Rights groups including Amnesty International and Human Rights Watch decried the executions and the trials which they said did not respect procedures. Several other convicts are still on the death row.

Erdogan in an interview end of last week said he will never meet with Sisi until the general turned President releases all prisoners including Mohamed Morsi, the first democratically elected Egyptian President.

Sisi toppled Morsi in July 2013 and was elected President the following year. The Egyptian strongman won another four-year term in March last year and is expected to remain in power for a longer period after pro-Sisi lawmakers pushed last week for constitutional amendments to allow him to do so.