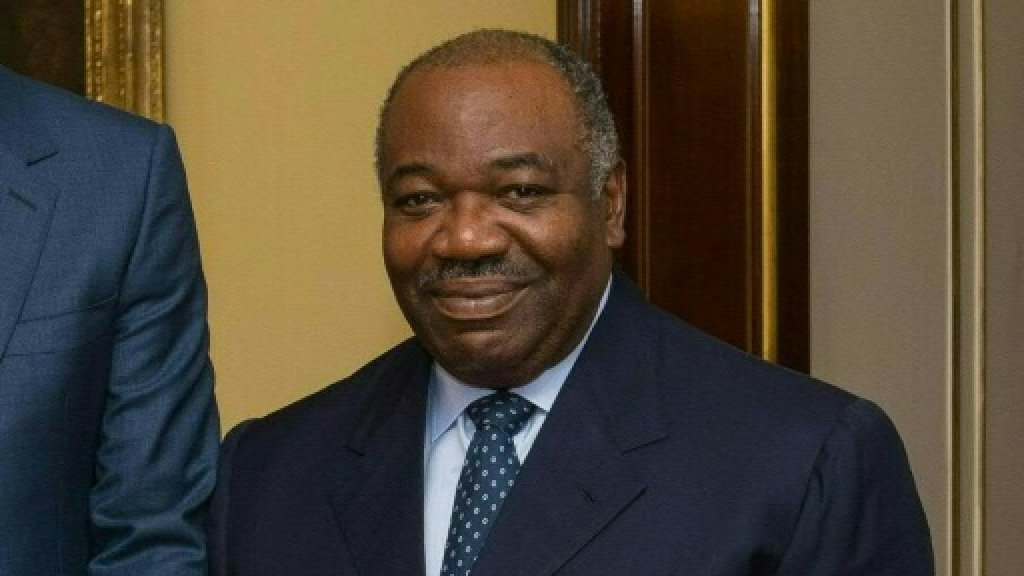 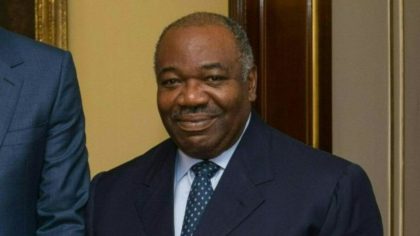 Gabon’s President Ali Bongo has landed home Sunday evening coming from Morocco where has been receiving medical treatment after he suffered a stroke while attending an investment summit in Saudi Arabia in October last year.

This is the second comeback of the 59-year old President. The Gabonese leader spent less than 24 hours in Libreville last month to attend the inauguration of a new cabinet.

Bongo has been staying in Morocco since December where he had been receiving medical treatment at the invitation of King Mohammed VI.

The military hospital in Rabat where had been treated discharged him in December 6 but the African leader has remained in the kingdom for recuperation.

Bongo is expected to chair a cabinet meeting shortly after coming back home.

Bongo, 59, came to power in Gabon in elections held following the death of his father, Omar Bongo, in 2009, who had ruled the country for 41 years.

He won another term in office in 2016 in controversial elections with the European Union (UE) saying the results were cooked.