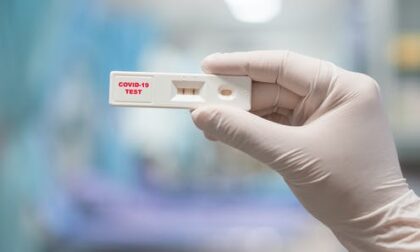 The test meets the technical criteria and matches Moroccan laboratories equipments which will cut additional costs, the ministry said.

This comes as Morocco raised significantly its testing capacity to 10,000 daily with over 200,000 tests carried out so far, including 7807 cases that turned up positive.

By Sunday, 5459 people recovered from the virus and 205 died mostly patients with underlying health issues. Although the death toll has exceeded the 200 mark, that number remains very low compared to the world average.

The country has imposed a partial confinement until June 10 but some measures have been taken to make economic activity easier including allowing employees to travel between cities. Intra-city travel however remains suspended.

Cafes have been allowed to sell delivery beverages and food while factories and companies have allowed staff back although the government has urged them to encourage working from home whenever possible.

An official document by the finance ministry has also offered details on the confinement easing plan, which stresses on precautionary measures, social distancing and protecting vulnerable people.