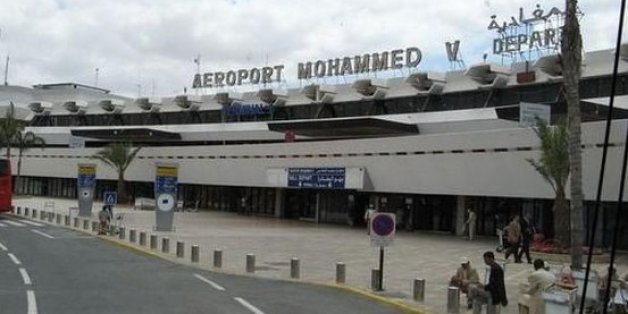 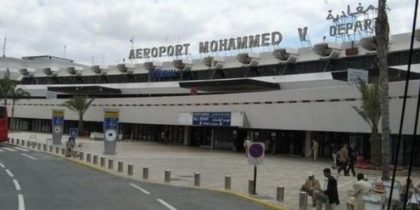 The Brazilians, aged 28 and 42, were nabbed Sunday upon their arrival from Brazil, reports say.

Suspected of drug trafficking, police search revealed the presence of 2.8 kg of cocaine hid in the women’s underwear.

Security forces also realized that the pair had swallowed more quantities of drug.

Last week, three Tunisian citizens were arrested for the trafficking of 745 g of chiral in the form of 132 capsules in addition to cocaine.

Earlier this month, a Nigerian citizen fell prey to the security forces after he was suspected for hiding cocaine. Upon arrest, he vomited 1,540 g of the drug.

Another operation in December nabbed a South-American citizen and a Namibian who puked 3,700g of cocaine hidden in their bowels.