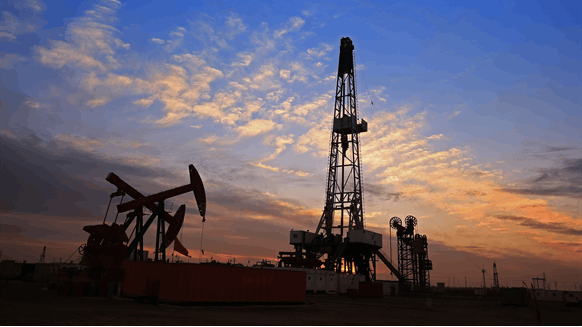 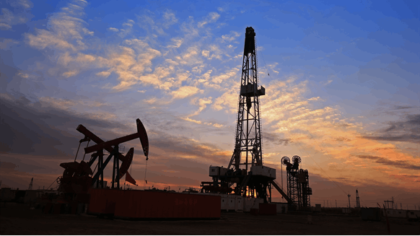 Morocco offers an attractive business climate and numerous incentives to investors in the oil and gas prospection, said Forbes.

The US magazine described Morocco as a “North African economic powerhouse” that has a promising oil and gas industry.

The article zooms on the efforts undertaken by the Hydrocarbons and mines office (ONHYM) in terms of offering an attractive operating and investment framework to oil and gas exploration companies often described as “rolling out a fiscal red carpet.”

“For instance, during the resource exploration phase, 100% of the costs are paid by the contractor without any reimbursement from ONHYM (a 25% partner in the licenses by law), while during the exploitation period the costs are shared between the parties in accordance with their participation interest in the production concession,” Forbes said.

It also pointed out to the absence of corporation tax for the first 10 years of production.

“Morocco is ranked fifth in the world for oil shale reserves with deposits in Tarfaya and Tangier, and our continental shelf is also being assessed for shale gas,” energy minister Aziz Rabbah was quoted by the magazine as saying.

Recently, ONHYM and its partners have found modest volumes of gas in our Gharb basins, the Essaouira and Tendrara region, and we remain optimistic for the near-term, he said.

By 2030, Morocco expects to invest $40 billion in the energy sector mainly in oil and gas as 13 largely independent exploration and production companies operate in the country covering a total exploration area of 127,000 square kilometers.