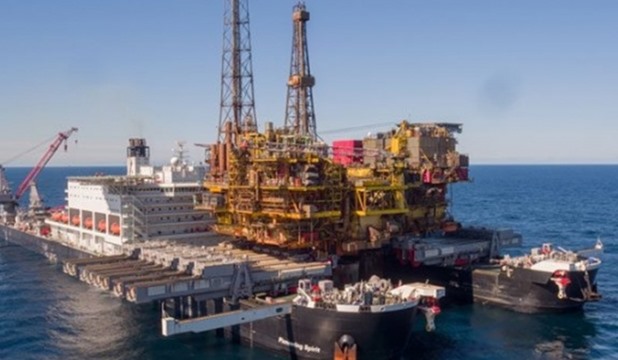 Egypt: Production of Zohr oil field to hit 3bn feet per day in 2019 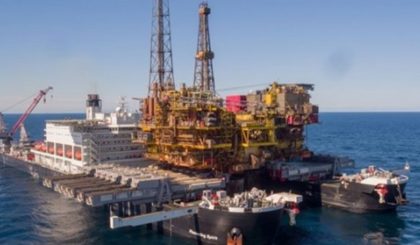 The production of Zohr oil field will reach more than three billion feet per day in 2019.

The announcement was made Wednesday by Egyptian Minister of Petroleum and Mineral Wealth Tarek el Mullaa at a meeting of the general assembly of PetroShrouk oil company.

What has been achieved in Zohr oil field is unprecedented in the history of the Egyptian gas industry, he said, according to a statement issued by his Ministry.

Record figures of major gas discoveries are being realized, he noted, adding that thanks to the output of Zohr oil field, Egypt has stopped its gas imports last year, a fact that helped the country save foreign currency.