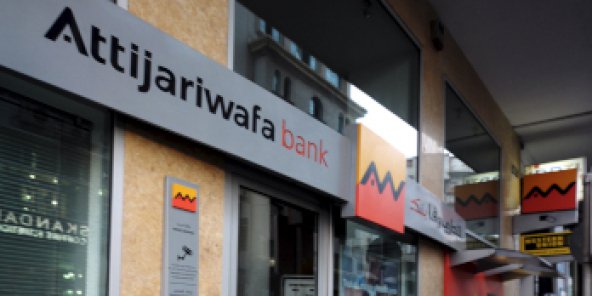 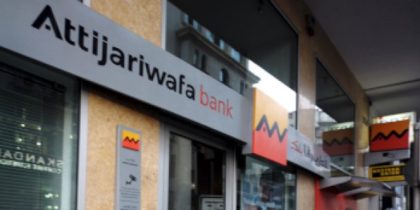 Leading Moroccan bank, Attijariwafa Bank, is expecting its newly acquired Egyptian unit to be its major growth driver in coming years and is planning to expand its operations by adding new branches and hiring staff.

The bank anticipates that the Egyptian operation will contribute 12% to 14% of its net income in 2018, with revenue expected to grow by 20% to 25% a year, the most among its foreign units, General Manager Ismail Douiri said in an interview with Bloomberg.

Attijariwafa plans “significant” branch expansion and hiring in the country, he said.

“In Egypt, everything we saw as a potential is materializing and can grow even faster than we initially thought,” Douiri said in Cairo. The new unit “is not only an important contributor today, but it will also be a major growth driver tomorrow.”

Morocco’s Attijariwafa Bank obtained on May 3 the regulatory approval to acquire the Egyptian branch of Barclays, which has shifted towards focusing its activity on the US and Britain.

Attijariwafa Bank has finally obtained all regulatory requirements to acquire 100% of Barclays Egypt capital after an agreement was signed by the two banks in October last year.

With the acquisition of Barclays Egypt’s unit, Attijariwafa Bank sets foot in a promising banking market and reinforces its presence in North Africa. Officials from the Moroccan bank said previously that their operations in Egypt would be a bridge towards an extension to east Africa, notably Kenya and Ethiopia.

Attijariwafa Bank, which has been named best Moroccan bank in 2016 by the Financial Times, operates in at least 23 countries including Tunisia, Niger, Gabon and Cameroon.