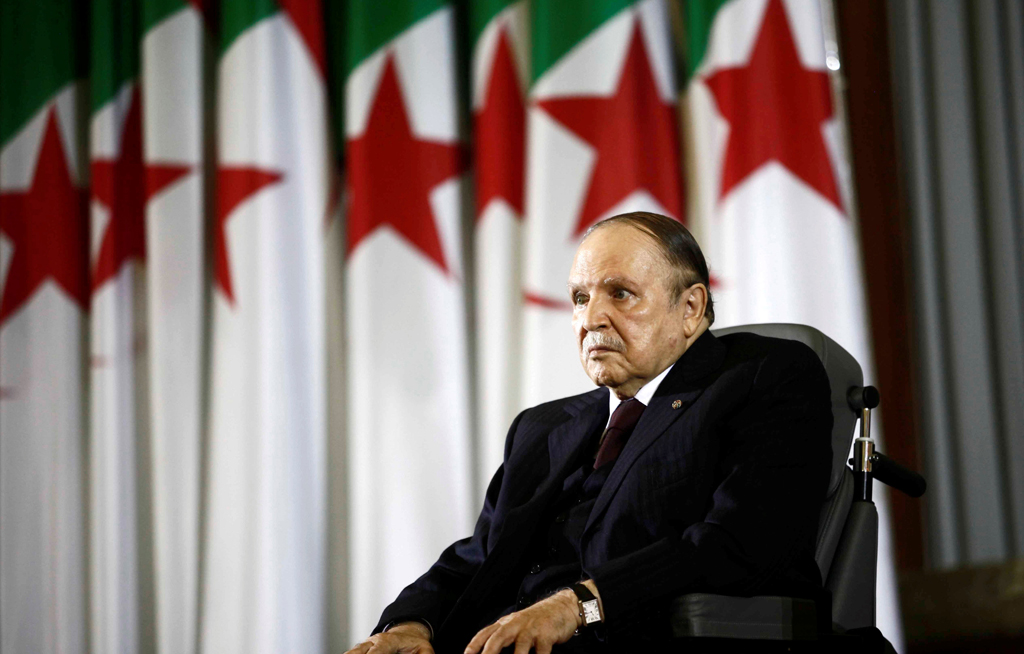 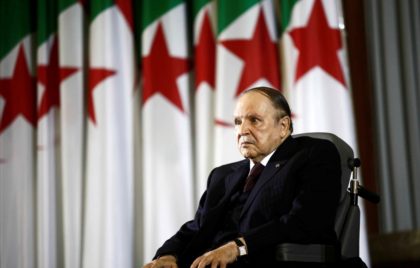 The ruling coalition in Algeria agreed to nominate President Abdelaziz Bouteflika to run for a fifth term amid cries for election boycott.

Ailing Bouteflika has yet to confirm. The 82-year-old president who has been in power since 1999 has not spoken in public since he suffered a stroke in 2013.

“The parties of the presidential coalition nominate Abdelaziz Bouteflika for the upcoming presidential elections,” the four coalition partners said in a statement on Saturday.

The statement was issued following a meeting attended by Mouad Bouchareb, speaker of the lower house of parliament and coordinator of Bouteflika’s National Liberation Front, as well as by Prime Minister Ahmed Ouyahia, head of the National Rally for Democracy.

The leader of the Rally for Hope in Algeria party Amar Ghoul and Amara Benyounes, who heads the Popular Algerian Movement, also attended.

For critics, maintaining Bouteflika, whose capacity to govern is shrouded in doubt, shows that the contending clans with vested interest in maintaining the authoritarian status-quo failed to reach consensus on a new figure.

Past Presidents have all taken part in the war of liberation against France. Now most members of that generation passed away. The armed struggle legitimacy no longer sticks with the rise of a generation to whom French colonialism is a distant past.

The Algerian regime was long distinguished by its opacity, where power is generally presumed to reside among groups of military leaders, intelligence officials, businessmen, and politicians collectively known as “le pouvoir”.

Prominent Algerian politicians and intellectuals expressed outcry at a fifth term candidacy for Bouteflika. Opposition party RCD called for a boycott of “sham” elections whose result is decided in advance.