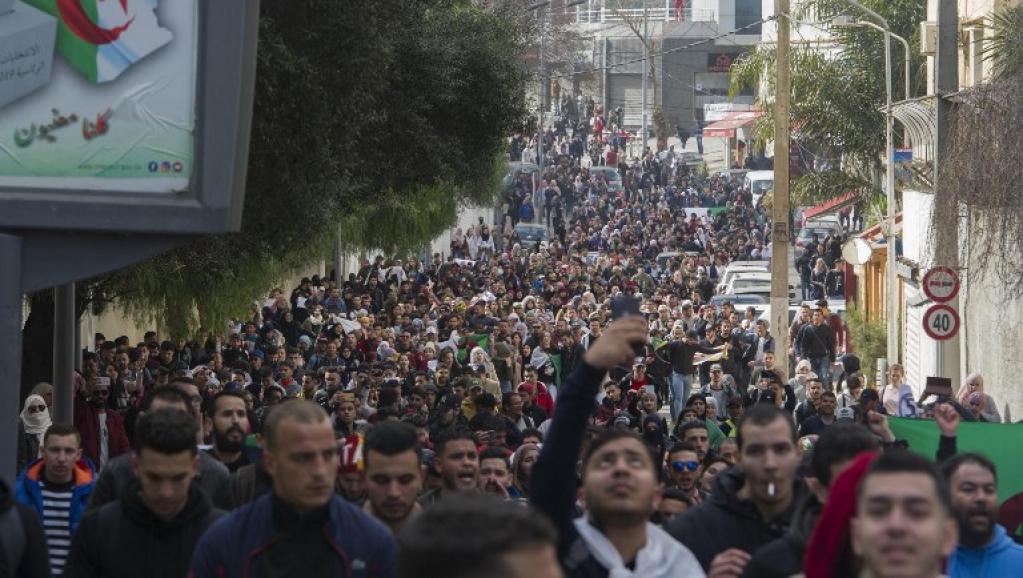 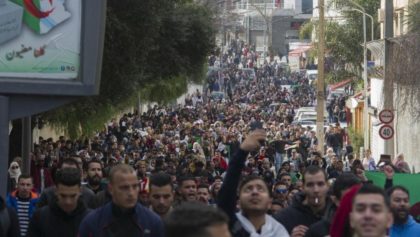 The Algerian regime is considering postponing Presidential elections until they agree to a successor to infirm Bouteflika as protests against a fifth term for the current President intensify across the country.

The protesters have taken the Algerian regime by surprise staging protests unseen in the country since the 1990s when a military coup aborted a democratic process.

So far, the regime tried to thwart protests in capital Algiers by closing metro service in the city, restricting traffic on the highways leading to the capital, and shutting down internet connexion in a failed bid to disrupt calls for protests on social media.

The education ministry also sent students in high schools and universities to vacation in a bid to empty the streets from young protesters.

“According to our sources, there will be a postponement of elections for 10 to 12 months in order to respond positively to the main demand of protesters: Bouteflika backtracking from seeking a fifth term,” Algeria’s TSA news website said.

More than 200 people were arrested in last Friday’s protests in the capital as marches continue to gain momentum.

Calling off elections is also a demand by Algeria’s opposition, which declared its boycott of sham ballot whose result is decided in advance.

Algeria is clearly undergoing one of the most difficult transitions in its history. While Bouteflika markets himself as the man who ended the bloody civil war of the 1990s, he failed to lift his country out of poverty as Algeria sapped its oil potential without achieving a diversification of its economy.

More than 95% of Algeria’s revenues comes from oil and gas, while youth unemployment hovers around 27%.

North Africa Post's news desk is composed of journalists and editors, who are constantly working to provide new and accurate stories to NAP readers.
NEWER POSTMorocco prepares for the return of French as language of teaching scientific subjects
OLDER POSTTunisian health minister resigns after passing away of 11 babies at a public hospital