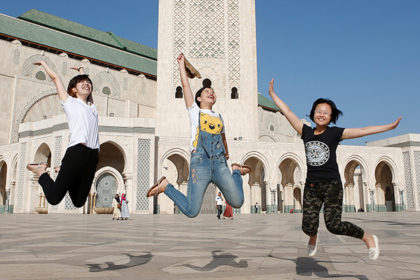 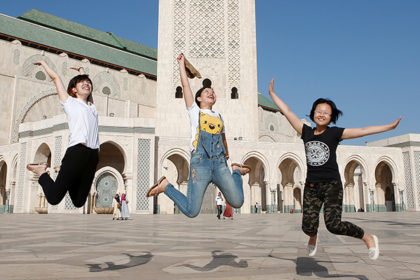 Negotiations are underway for the launch of a direct air route between Morocco and China by the end of 2019, head of Morocco’s tourism promotion office ONMT said.

The new link will depart either from Morocco’s economic hub Casablanca or from Marrakech, the Kingdom’s tourism hub towards either Beijing or Shanghai, the ONMT chief said.

Morocco’s carrier has improved its connectivity with China through establishing partnerships with three key international airlines – Etihad Airways, Turkish Airlines and Air France – with a view to increasing the number of regular flights between Chinese cities and Morocco’s prime tourist destinations.

The country’s tourism ministry said it targets attracting 500,000 Chinese tourists every year by 2020 as it seeks to diversify tourism emitting markets.

Morocco’s tourism promotion office has also signed an agreement with the Confucius Center to train tourist guides to speak mandarin, a language that is also taught at some top Moroccan universities.