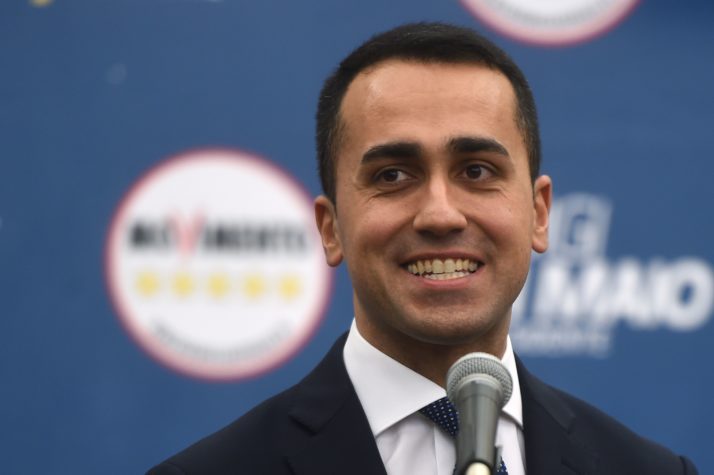 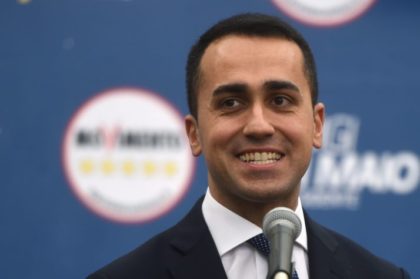 Italy’s Deputy Prime Minister on Monday insisted that France’s policies in Africa have created poverty and triggered migration, calling for European Union’s sanctions on the member of the bloc.

Luigi di Maio made the incendiary remarks while visiting the Abruzzo region in central Italy. He called on the European Union to impose sanctions on France saying Paris had “never stopped colonizing tens of African states”.

The EU should impose sanctions on France and on all countries like France that “impoverish Africa and make these people leave, because Africans should be in Africa, not at the bottom of the Mediterranean,” he said.

He accused France of manipulating the economies of African countries that use the CFA franc, a colonial-era currency backed by the French treasury.

France has repeatedly argued that the CFA franc has brought monetary stability to the countries that use it.

Italy’s populist leadership has repeatedly clashed with France in recent months, on issues such as migration, protests and culture.

In response to Luigi Di Maio’s comments, France’s centrist leader Emmanuel Macron has summoned the Italian ambassador on Monday to protest the comments by the Deputy Prime Minister.

The International Organisation for Migration (IOM) says 4,216 migrants have crossed to Europe by sea in the first 16 days of 2019.