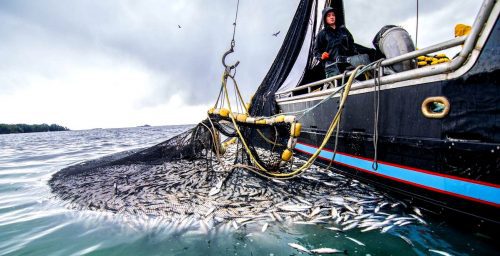 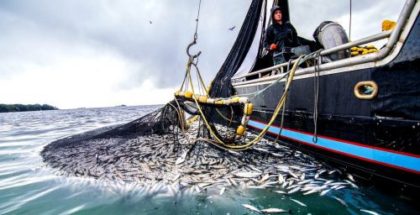 The value of the 2018 catch is estimated at 7.3 billion dirhams the ONP said, noting that most of the catch took place on the Atlantic coast with 1.28 million tons with the rest on the Mediterranean.

With its 3,500 kilometers of coastlines (500 km on the Mediterranean coast and 3,000 km on the Atlantic), Morocco possesses a strong tradition of maritime fisheries.

According to FAO figures, Morocco is already the largest maritime fisheries producer in Africa and at the 25th position worldwide.

It is estimated that 3 million people in Morocco depend on fisheries for their livelihoods.