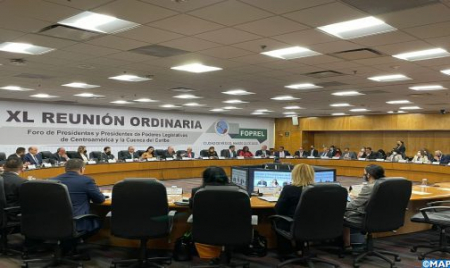 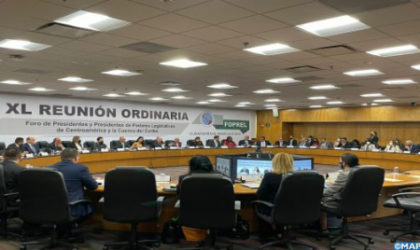 The Mexico-Morocco Friendship Club has reiterated its support for the autonomy plan as the “only” solution to the regional conflict over the Sahara, and condemned the separatists’ attempts aimed at destabilizing the Sahara and Sahel region.

“We reiterate our support for the Moroccan proposal for autonomy and we condemn the separatist plans which attempt to undermine security and stability of the Sahara and Sahel region”, underlined the members of this Club in a letter sent to the ministers of Foreign Affairs of Mexico and Morocco.

Mexico has always respected the rights and sovereignty of countries and condemns any separatist attempt or inclination, said the members of the Club, which includes personalities from the political, cultural and academic worlds, in addition to businessmen and associative actors.

“It is for this reason that we support Morocco to thwart these doomed attempts,” the letter signatories point out.

They also highlight the friendly relations that bind Morocco and Mexico, noting that the two countries have always opted for dialogue and democracy and supported the security of countries against separatist goals.

On this occasion, the coordinator of the Club, MP Miguel Vargas Mendosa, told MAP that this letter is an expression of the solidarity of the Mexican people towards the first cause of Morocco and an appeal to the Mexican authorities to reject any separatist attempt fueled by external agendas.

Mr. Mendosa paid tribute to the unwavering commitment of King Mohammed VI to peace and security in North Africa and the Middle East and his endeavors to promote the development and well-being of the peoples of the region.

The letter was issued as Mexico City was hosting the 40th session of the Forum of Presidents of the Legislative Bodies of Central America and the Caribbean Basin (FOPREL).

Morocco is an observer member of FOPREL since 2014. The grouping brings together the speakers of the parliaments of Guatemala, Belize, El Salvador, Honduras, Nicaragua, Costa Rica, Panama, the Dominican Republic, Mexico and Puerto Rico.

The Final Declaration adopted by the FOPREL 40th session has expressed support to the proclamation of Rabat as capital of South-South cooperation, adopted by the Forum of Parliamentary Dialogue of Senates and equivalent councils of Africa, the Arab world, Latin America and the Caribbean, held recently in Rabat.

For FOPREL, the objectives set out in the Rabat Declaration are consistent with its action plan on achieving the Sustainable Development Goals, establishing peace, universal health coverage, ensuring safe and orderly migration, promoting human rights, transparency in governance, economic and social recovery, food security and adaptation to climate change.

The FOPREL Final Declaration adopted several recommendations, including the establishment of mutually beneficial partnerships, and the launch of human and social development projects through the acceleration of cooperation strategies based on the values of solidarity, justice and shared interests.