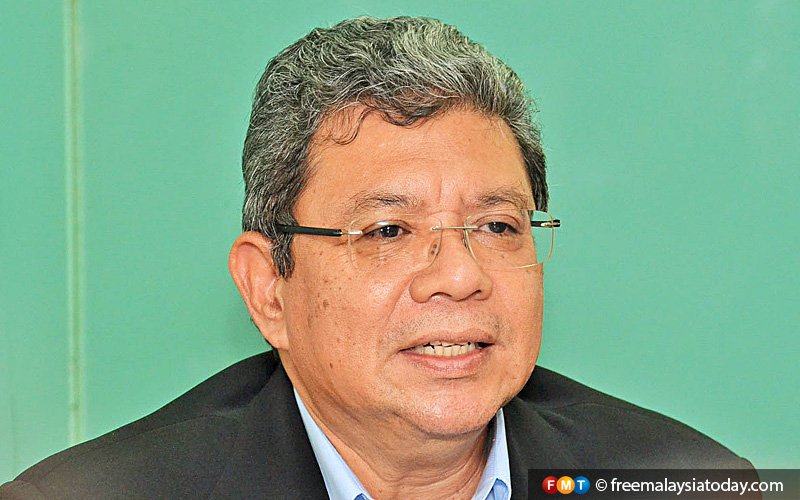 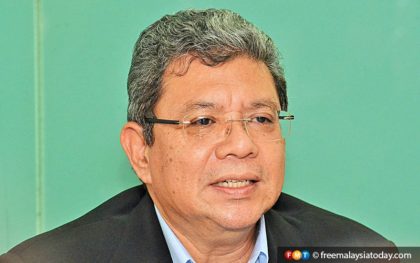 Malaysia Wednesday said in solidarity with the Palestinian cause will no longer host any international event involving Israel after barred Israeli athletes to take part in July para swimming event, reports say.
Foreign Minister Saifuddin Abdullah Times of Israel reports told a group of Muslim organizations seeking the Asian country’s tougher stance on banning Israelis athletes from taking part in the July international swimming competition which severs as qualifying event for the 2020 Tokyo Paralympics, that Kuala Lumpur will observe the ban adding that Malaysia will go at length to refusing any international event in future that will involve Israeli delegations.
“The Cabinet has also decided that Malaysia will not host any more events involving Israel or its representatives. This is to me, a decision to reflect the government’s firm stance over the Israeli issue,” he said.
The international Olympic Committee event is scheduled to take place in the eastern Sarawak state from July 24 to August 4 involving athletes from some 70 countries.
Saifuddin also noted Malaysia is ready to lose rights to host the event.
“It’s about fighting on behalf of the oppressed,” he stressed.
The Asian country is one of Palestinians’ strong supports around the world.
Israel has been facing boycott including its sport delegations being either banned in countries supporting the Palestinian cause or athletes being refused to display Israeli symbols or fly the Israel flag.
It is not the first the Malaysia government has refused to issue visas for members of an Israeli delegation.
In 2015, two Israeli windsurfers could not compete during an event in the discipline after Malaysian authorities refused to grant them entry visa. The following year Kuala Lumpur gave up on hosting a 2017 conference of the world football governing body FIFA over the presence of an Israeli delegation among the Swiss-based organization members.
Early last year, Malaysian officials authorized an important Israeli delegation to be part of a UN meeting in the capital – a move that bashed by Muslim groups.
Malaysia is 60 per cent Muslim.