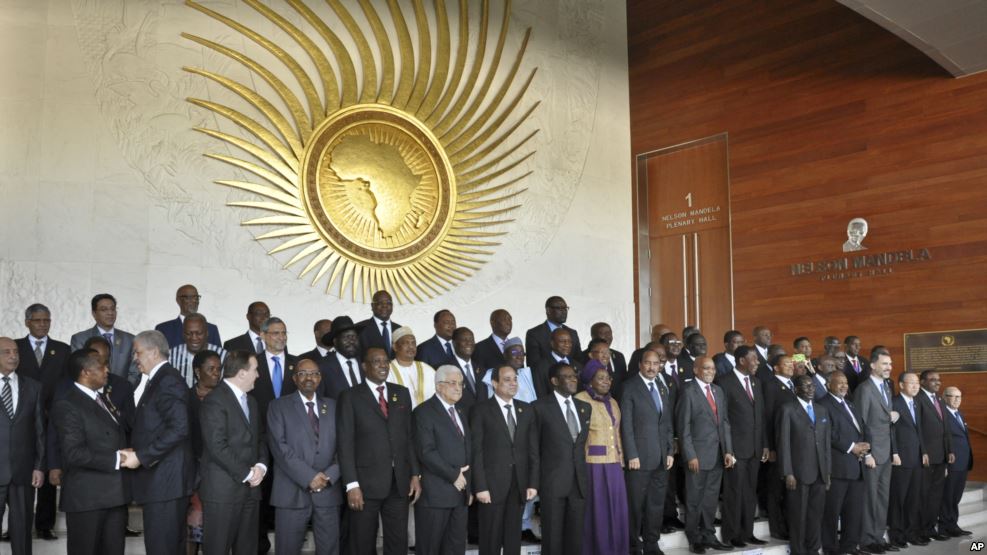 Morocco to Bring a New Strategic Culture to African Union 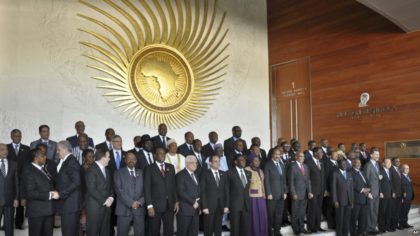 The imminent return of Morocco to the African Union will offer the North African Kingdom a platform to showcase and share its economic, political and security model that will breakaway with the dominant ideological rhetoric in the organization in favor of a south-south African cooperation model permeated by solidarity and co-development.

For decades, the African Union has been dominated by ideological rhetoric reminiscent of the Cold War era in which Algiers and Pretoria sought to gain through evoking the grievances of colonialism and apartheid thus cultivating a sense of victimization that hinders the African organization from addressing the pressing economic and social challenges along with self-inflicted corruption and ill governance issues.

The return of Morocco, which is building a strong alliance with a set of leading African democracies, will help mark a turning point in the African Union’s approach towards a set of priority issues in the continent. Morocco, together with Rwanda, Senegal, Tanzania and Cote d’ivoire, to mention but a few, are countries that are making headway with national strategies to lift millions out of poverty. They see with discomfort Algiers’ and Pretoria’s stronghold on the African Union, which is only exacerbating the continent’s divide by manipulating the organization to serve their own self-interest: regional hegemony.

As Morocco prepares to reintegrate the African Union, several African countries are looking forward to render justice to the Kingdom which has been leading several economic and social development efforts in the continent in addition to participating in peace keeping operations in support of UN efforts.

With its forward-looking strategies for social, human and economic development, its successful security model that is grounded in a comprehensive approach and its active Africa foreign policy that matches words with concrete co-development projects, Morocco is poised, together with its partners in Africa, to usher a new era in the African Union that transcends narrow calculations of regional hegemony cultivated by Algeria and South Africa- not to mention Zimbabwe- in favor of an inter-African solidarity approach.

The decision to return to the African Union, which Morocco left in 1984 after the organization admitted the separatist RASD entity, is the result of the Kingdom’s solidarity-based approach which will enable Morocco to export its sectoral development strategies in Africa as part of a south-south cooperation model.

At the security level, Morocco’s experience with UN-led peace keeping operations in Africa coupled with the expertise of its security services along with the comprehensive approach that tackles the root causes of extremism are all aspects that enable the North African Kingdom to contribute to peace efforts in the continent.

Treating the African Union as an ideological grouping building on past grievances has proven an utter failure in addressing the pressing human development, economic, social and security issues facing Africa. Morocco’s return together with efforts led by several African countries to reform the African Union will help put the pan-African organization on the track of tangible development by addressing the continent core issues: human and economic development, curbing climate change and promoting the peaceful resolution of conflicts.