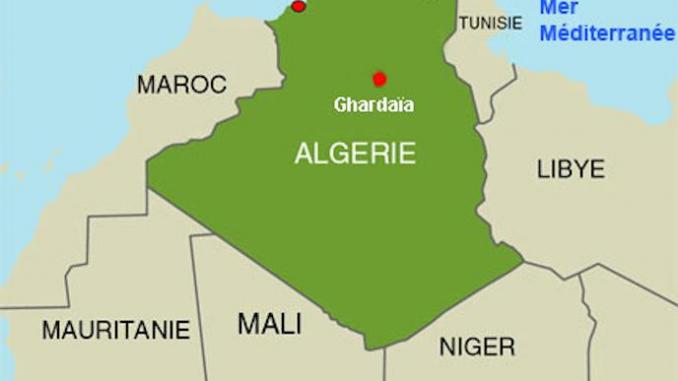 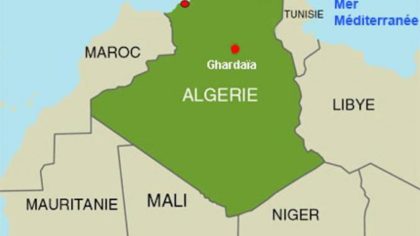 The Department of State has warned Americans traveling to Algeria to “exercise increased caution” due to terror threats in this country, which is on the verge of implosion due to deep political crisis and growing social woes.
“Terrorist groups continue plotting possible attacks in Algeria”, said the U.S. Department in its new travel warning issued on this country.
According to the U.S., active terrorist threats remain within Algeria and along its borders, in particular from the groups Al-Qaida in the Islamic Maghreb, the Movement for Unity and Jihad in West Africa, al-Murabitoun, and Jund al-Khilafah in Algeria, which has sworn allegiance to the Islamic State of Iraq and ash-Sham (ISIS).
Terrorist attacks usually target Algerian government interests and security forces outside of major cities and mainly in mountainous and remote areas.
The Department of State warns U.S. citizens against travel to remote areas in southern and eastern Algeria, due to a high threat of terrorist attacks and kidnapping.
In 2018, the Algerian Association for Defense of the Rights of Children (NADA) recorded several victims and attempts of child kidnappings nationwide.