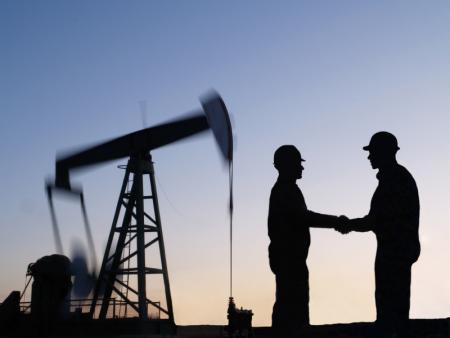 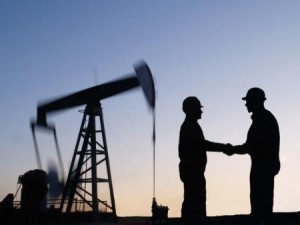 Reports from Algeria claim that Egypt has received in the last few days a 53,000 tons shipment of gas from Algeria in a move to ease its energy demands. The shipment is part of a negotiated deal brokered between the Egyptian government and the Algerian petroleum company SONATRACH for the increment of butane gas imports to one million tons per year.
The shipment contained 33,000 tons of diesel gas and 20,000 tons of butane and it will continue to increase. Egypt hopes that the shipments will allow it to provide a significant strategic reserve during the winter because it has been a victim of gas shortages and increased prices for over a year.
Egypt is also supplied by Libya and Saudi Arabia in order to meet its butane demands. Saudi Arabia just sent 6400 tons of liquefied butane last week. Algeria stands as the main supplier as stipulated in the agreement between the two countries that was renewed last July. Imports from Algiers have increased from 360,000 tons to 700,000 tons per year. Egypt bottles the gases locally and sells it within the country at a subsidized price.
It can be recalled that during the course of last month, Algiers received a delegation from Egypt headed by its Prime Minister Qandil to solidify economic relations, boost mutual investment and help it to overcome its current financial crisis. However, Walid Sakr the vice president of the petroleum products section in the chambers of commerce union is accusing the government creating fictive shortages in a bid to reduce the energy subsidies in the future.
Algeria is blessed with vast oil and gas reserves which offers the country most of its income although more than 80% of its territory lies in the Sahara desert.