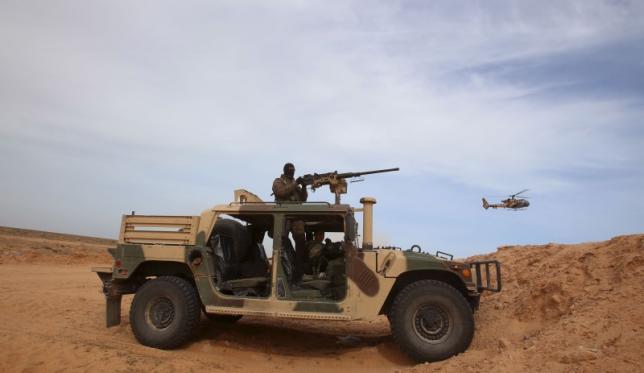 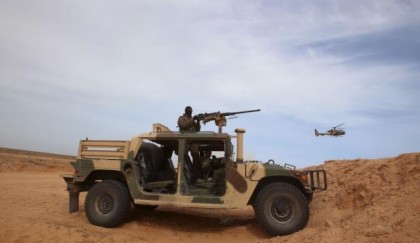 The information came as London announced some 20 British forces would head to Tunisia to train local forces how to better secure their border with Libya.

On Tuesday, Tunisian took delivery of security equipment and material donated by Germany. The equipment is made of 29 off-road vehicles to help secure borders, binoculars, combat suits for Special Forces as well as sophisticated systems for detection of traces of explosives.

“This donation reflects Germany’s commitment to increase the operational capacity of Tunisia and support it in the fight against terrorism,” German Interior Minister, Thomas de Maiziere explained, adding that the donation will also help Tunisia fight illegal migration.

The German official called on the international community to support Tunisia overcome terrorism and organized crime saying that the issue of terrorism is a global challenge that needs a global response.

Tunisia has seen a rise in terrorist acts since the 2011 revolution. The country last year was shaken by three major IS-linked terrorist attacks which claimed 72 people’s lives among whom 51 foreign tourists.

Thousands of youth, around 5,000 according to a UN recent report have left the country and joined terrorist organizations in conflict zones.