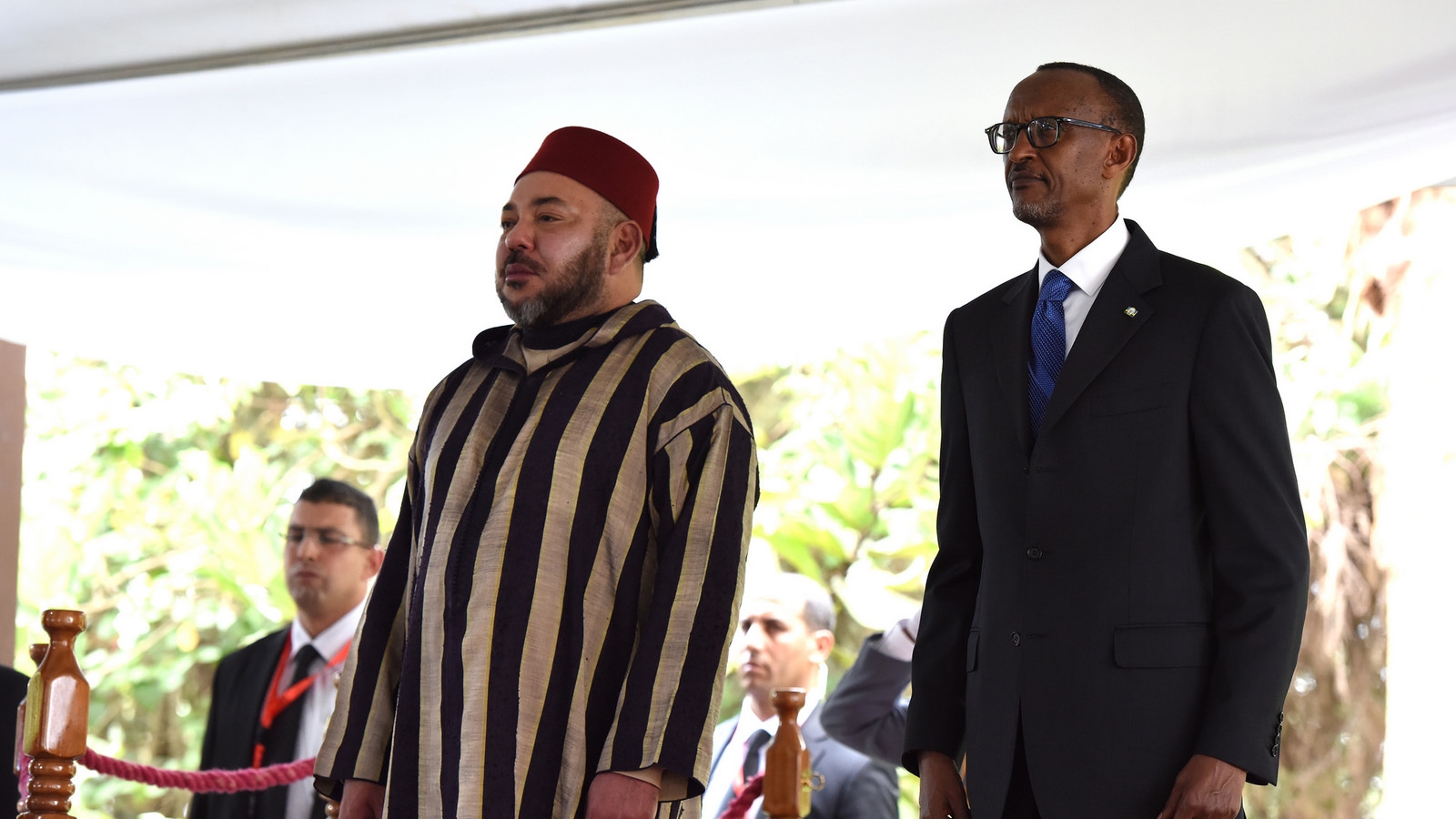 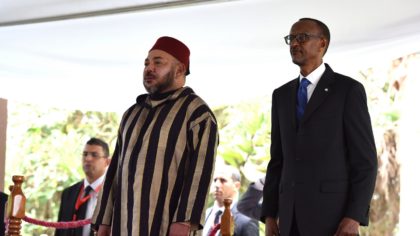 King Mohammed VI of Morocco has reiterated that he encourages and supports the reform process of the African Union.

This came in a phone conversation the Sovereign had Monday with President Paul Kagame of Rwanda and Acting Chairman of the African Union.

The phone talk took place on the eve of the Extraordinary Summit of the African Union in Addis Ababa that is expected to make important decisions on the institutional reform of the pan-African organization, the royal office said in a statement.

During the talk, the Sovereign reiterated his encouragement to President Kagame and assured him of his full support for his vision of reform of the Pan-African organization, the statement said.

The two heads of state also discussed the positive momentum witnessed by Moroccan-Rwandan relations in all areas and the promising prospects of these relations.

The 11th Extraordinary Session of the Assembly of the Heads of State and Government of the African Union will be held in Addis Ababa November 17-18. The summit will discuss, among other issues, updates on the AU Institutional Reform process including reform of the AU Commission, mandate of the AU Development Agency (AUDA) and Financing of the African Union.