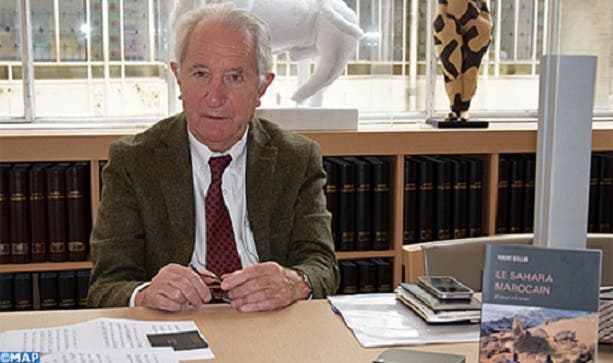 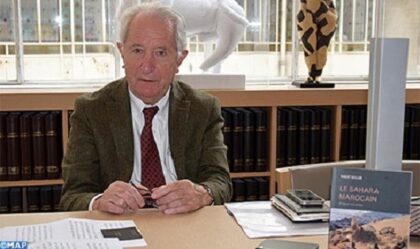 The Moroccanness of the Sahara remains unequivocal, immutable and irreversible, despite the hostile maneuvers hatched by Algeria and the polisario, said French Lawyer Hubert Seillan.

The Sahara is Moroccan and cannot be anything else than that, he said in an interview with a local news outlet. He affirmed that the Moroccanness of the Sahara has been confirmed by facts and by law as evidenced by the analyses published in his books “The Moroccan Sahara: Space and Time” and “Politics against the Law”.

The lawyer underlined the Algerian reaction to the opening of several African consulates in the Saharan cities of Dakhla and Laayoune in the Moroccan southern provinces in December 2019. He said Algeria was the only country among the 193 member States of the UN to criticize the opening of the Consulates in the Moroccan Sahara, bullying African countries in strongly worded statements and threatening to recall its ambassadors.

Algiers also suffered a serious diplomatic setback when the Security Council ignored its maneuvers and the pressures it made on the eve of the briefing devoted to the issue of Moroccan Sahara on April 9, 2020, said the French lawyer.

Touching on the COVID-19 pandemic, Hubert Seillan commended Morocco’s response to the health crisis and its quick decisions to alleviate the pandemic impact. The Moroccan “exemplary management” has been praised by several countries, international media, and social networks, he said.