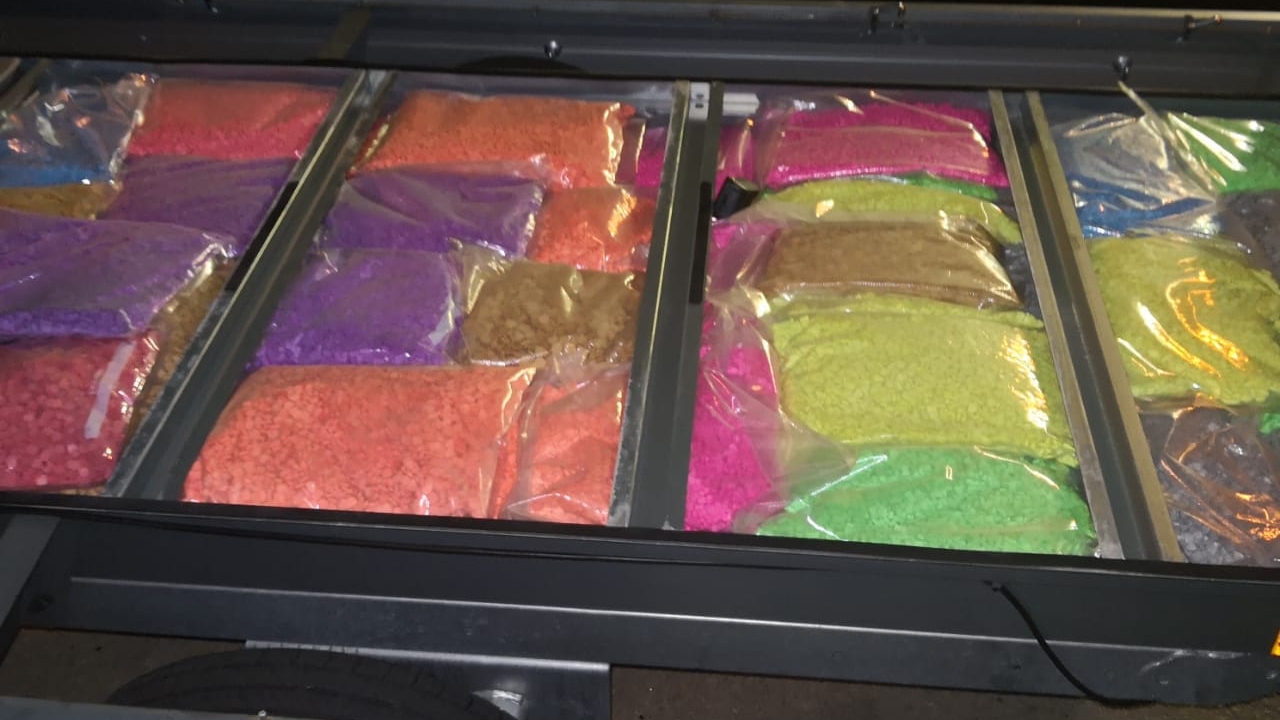 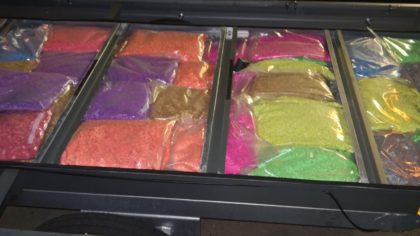 Moroccan police and Customs have seized 493,700 ecstasy pills in Tangier Med Port, the biggest ever bust of this illicit substance in the North-African country.

Three involved persons, including a woman, who were aboard a car registered in the Netherlands, were arrested. The drug was concealed in the car’s trailer.

The haul confiscated is part of sustained efforts made by the Moroccan security services to fight international criminal networks operating in psychotropic drug trafficking and dealers.

Ecstasy, or E as it is known on the street, is the chemical compound MDMA (methylenedioxyamphetamine). Ecstasy pills can sometimes kill drug takers but more commonly induce nausea, panic, paranoia and agitation.

Experts have warned the drug is getting stronger, leading to a rise in the number of people going to hospital for treatment for mental and behavioral issues.

Convinced of the necessity of a comprehensive approach to combat drug-related issues, Morocco has adopted an anti-drug strategy seeking to fight traffickers, distribution networks, suppliers and consumers.

This strategy also focuses on prosecution, prevention, education, medical treatment of addicts, creation of job opportunities for the youth and speeding of socioeconomic development of vulnerable zones.