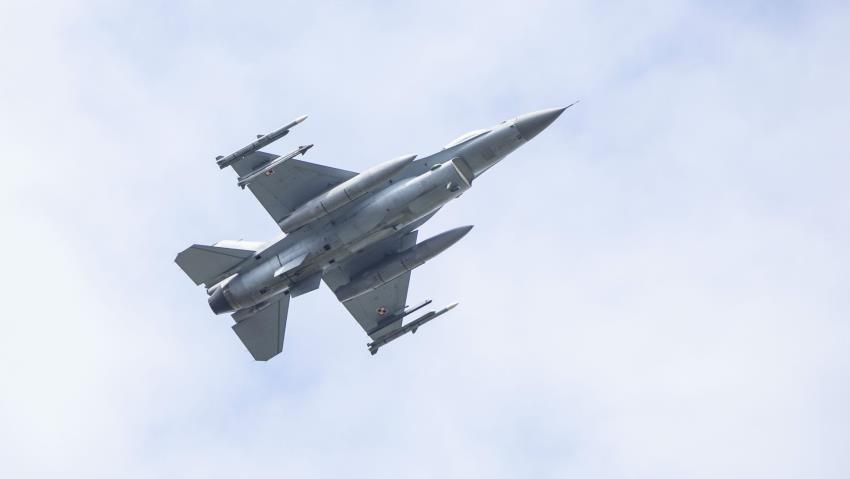 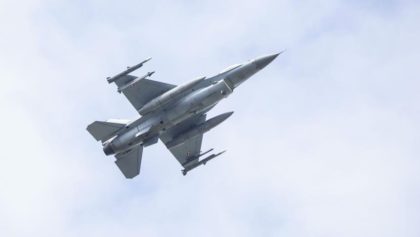 A Tunisian military aircraft crashed Wednesday into the Mediterranean during a military exercise involving 10 other countries bordering on the sea.

The Defense Ministry of the North African country said the pilot was unharmed as he was able to eject safely before the aircraft, an F-5, plunged into the sea.

The joint military drills, according to the Italian ministry, are aimed at testing surveillance and air defense systems in the western Mediterranean as well as improving the coordination of air operations.