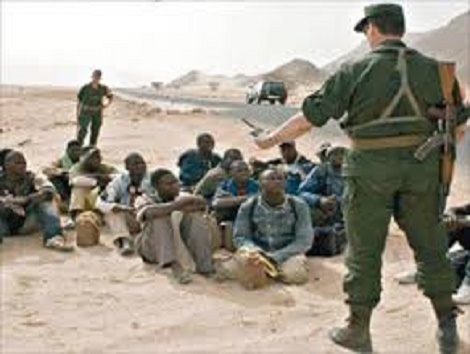 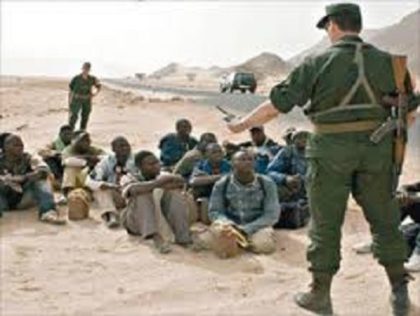 The UN has decried and reiterated its call on Algeria to immediately halt summary expulsions of African migrants, as authorities in the North African country continue to round up and expel thousands to Niger in harsh desert climate.

“These collective expulsions from Algeria to Niger are in utter violation of international law,” Felipe Gonzalez Morales, UN special rapporteur on human rights for migrants said in a report.

Algeria where the media is not free to report on critical issues has sent more than 35,000 Africans to the borders with Niger without giving them a chance to apply for asylum.

“I call on the government of Algeria to abide by its international obligation and halt with immediate effect all collective expulsions of migrants to Niger,” said Gonzalez Morales.

Senior officials in the country including Prime Minister Ahmed Ouyahya have vocally expressed stands that verge on far-right discourse as far as migration is concerned.

Algeria, unlike its neighbor Morocco, does not give Africans prospects for legal stay as many of those sent against their will to Niger said that they were surprised by authorities in their work place and were bussed to a detention center then abandoned in harsh conditions in the desert.

Some migrants interviewed earlier in June told Human Rights Watch that they have suffered violence by Algerian authorities who took their money and possessions, adding that “the summary expulsions also separated families.”

Many of these migrants have died on the borders with Niger, the International Organization for Migration (IOM) said.

Algeria is often rebuked by international human rights NGOs, including Human Rights Watch and Amnesty International, for bad treatment of Sub-Saharan migrants as it continues its mass expulsions of these migrants and asylum seekers who are deprived of a chance to apply for international protection under the 1951 Geneva Convention to which Algeria is a party.

These anti-migrant practices and rhetoric were behind the recall of the Guinean Ambassador to Algiers earlier in January. The decision by Guinean President, Alpha Conde, drew attention to the double speak of Algeria, which aspires to have a voice in Africa while mistreating Africans on its soil.