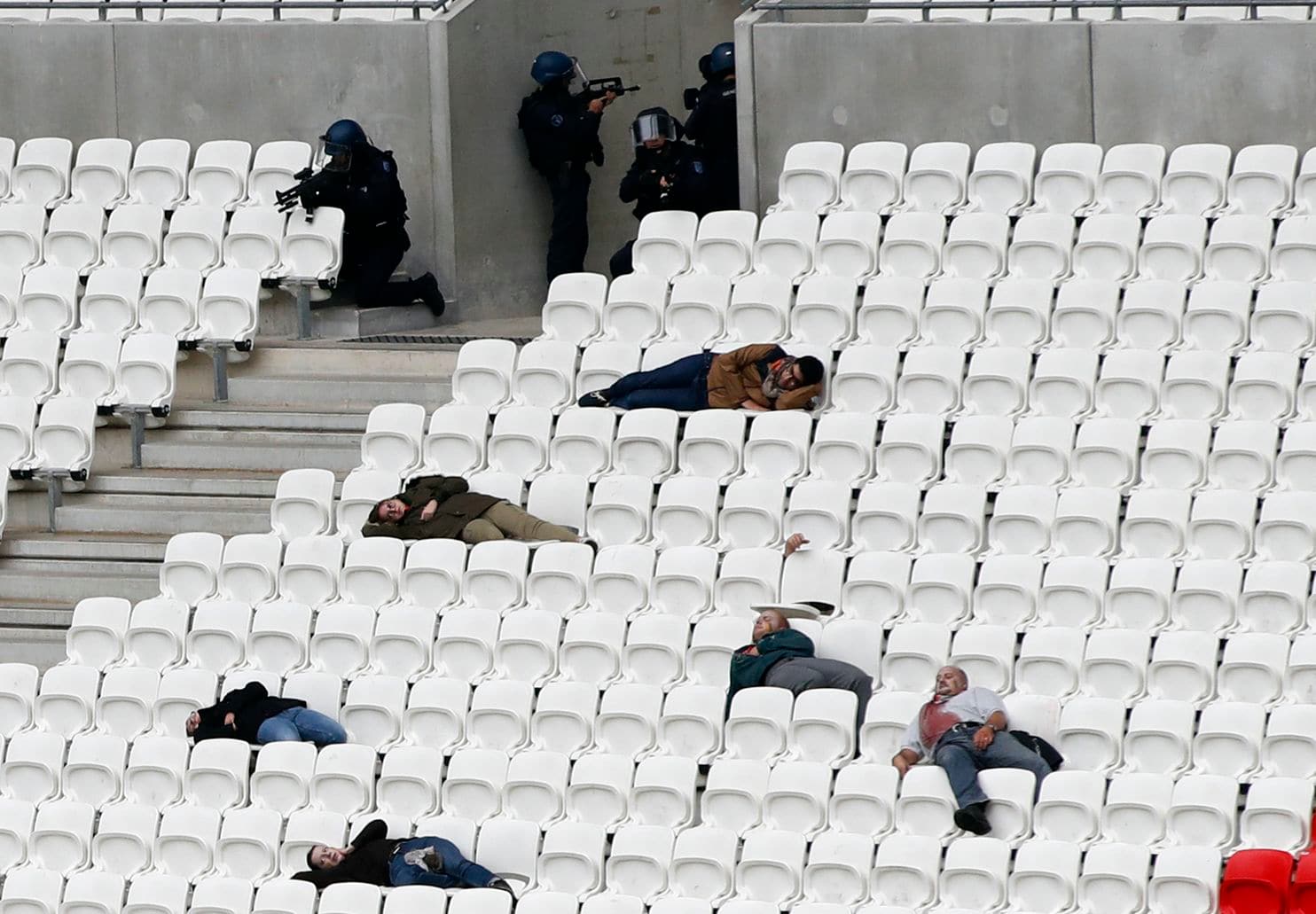 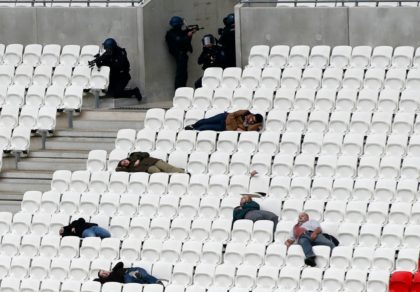 Morocco’s Interior minister, Abdelouafi Laftit, is taking part in Lyon, France, in the G6 Interior Ministers’ meeting, gathering the European Union’s six biggest countries (France, Germany, United Kingdom, Spain, Italy & Poland).
Morocco and the United States are the only two non-European countries invited to the two-day meeting that is focused on the fight against terrorism and illegal migration.

Morocco’s presence at this meeting is a recognition of the role it plays in fighting terrorism and preserving security.

The meeting agenda includes several issues related to security, the fight against terrorism and the management of irregular migration flows.

Security cooperation in the Sahel region, the fight against terrorism via internet and communication techniques are among the other topics discussed at the meeting.

Participating delegations also attended Tuesday a large-scale exercise on the response to a simulated terrorist attack on a stadium, with the participation of elite police forces.

The meeting is held at a time the EU is more divided than ever over the migration issue, with several member states pursuing narrow national interests while ignoring the shared responsibility in managing migration.

While some countries, like France, are seeking a multi-country solution to migrants’ arrivals, and wishing to work with governments around Europe and Africa, others, like Poland and Italy, are adopting hardline policies and seek to close their borders.