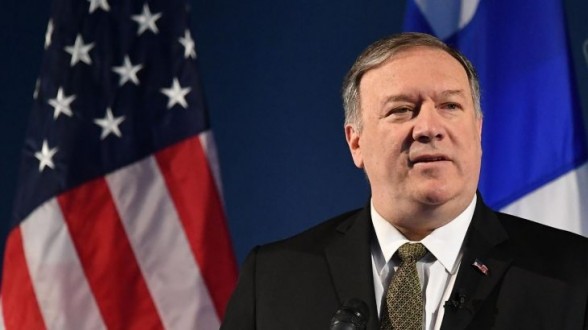 “Process to establish a US consulate in Dakhla is launched”, announces Mike Pompeo 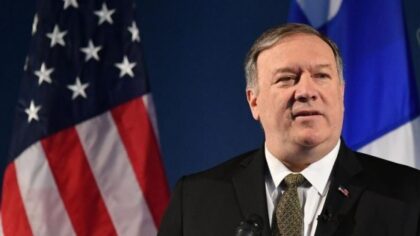 US Secretary of State Mike Pompeo has announced the beginning of the process to establish a US consulate in Dakhla, one of the major cities in Morocco’s southern provinces.

The US Secretary of State has announced in a tweet this Thursday afternoon that the process to establish the US consulate in Dakhla is officially launched.

The US top diplomat did not announce when the diplomatic facility will be physically opened but said in the meanwhile the US embassy in Rabat would operate a virtual consulate to serve Western Sahara.

The US official also stressed his country’s determination to promote economic and social development in favor of the region’s population.

“We look forward to promoting economic and social development and engaging the people of this region,» the US Secretary of State Mike Pompeo posted on his Twitter account this Thursday.

The beginning of the process comes just a couple of weeks after President Donald Trump announced the move in a phone talk with King Mohammed VI on Dec.10.

President Trump had also made during the phone talk the historic and important announcement on the recognition of the United States of the Moroccaness of the Sahara.

North Africa Post's news desk is composed of journalists and editors, who are constantly working to provide new and accurate stories to NAP readers.
NEWER POSTMorocco-Israel direct flights to kick off in two to three months- Tourism minister
OLDER POSTAfrica stands to benefit from Moroccan-US-Israeli partnership