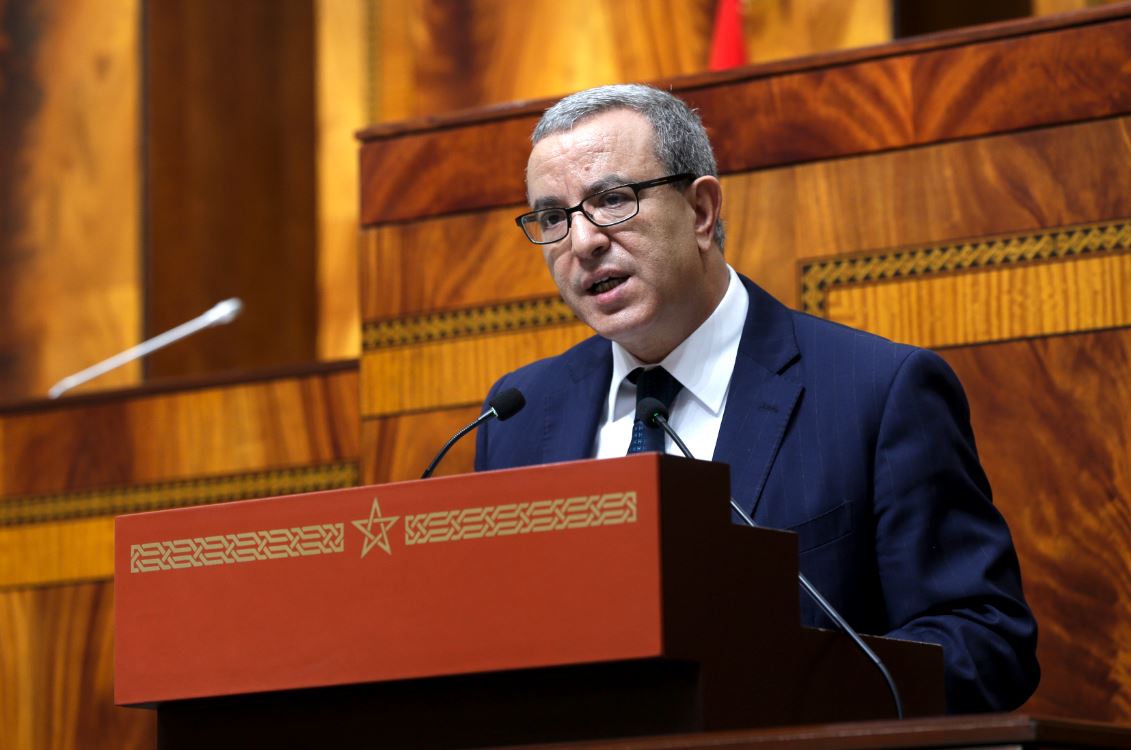 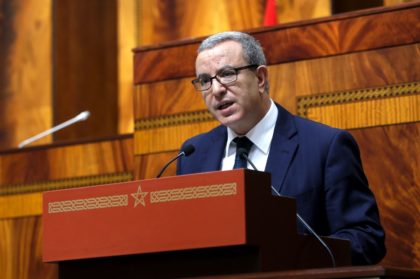 Morocco’s Justice Minister Mohamed Aujjar canceled a visit to the Netherlands against the backdrop of diplomatic tensions between the two countries after Morocco accused the Netherlands of meddling in its internal affairs.

The Dutch Foreign Minister had submitted to his parliament a report describing the verdict against Rif activists as a “matter of concern.” The move angered Rabat, which protested formally against such a disregard for its sovereignty and legal system.

“Minister Aujjar decided to postpone his visit especially after the rough talks last week at the UN in New York between Morocco’s Foreign Minister Nasser Bourita and his Dutch peer,” a governmental source told le360.ma.

Aujjar was supposed to be in The Hague on Monday to meet his Dutch peer Ferdinand Grapperhaus with the repatriation of the Moroccan minors on top of the agenda.

Last April, Bourita told the press following talks with Dutch Foreign Minister in Rabat that Al Hoceima and the Rif events is a domestic issue that should not be part of any diplomatic agenda between the two countries.

This is a purely Moroccan issue Bourita had stressed. “Morocco has no lessons to receive and no talks to have with foreign parties on this issue,” he had said, adding that “Moroccan structures, laws and institutions guarantee to all citizens the freedom of speech and protest.”