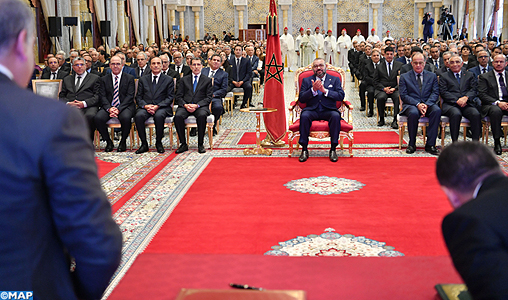 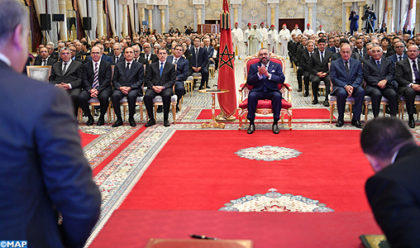 The 3rd phase of the plan, to be carried out over a four-year period (2019-2023), will cost $1.9 billion. It seeks to support programs providing basic social services and related infrastructures to needy people to help them improve their incomes and facilitate the economic integration of youth.

The INDH was launched in 2005 by King Mohammed VI to combat poverty, and social exclusion through the building of community centers, social facilities, training and capacity building, promotion of jobs creation and income-generating activities.

Since the initiative’s launch, nearly 40 billion dirhams have been injected in the realization of a total of 58,000 projects that benefited 10.5 million people.

Yet, as King Mohammed VI put it in his latest speech made on the occasion of the 65th anniversary of the Revolution of the King and the People in August, “despite the efforts made, the major economic projects launched, and the social programs being implemented, the results achieved do not measure up to my ambitions in this regard”.

In a bid to reduce joblessness and address the urgent issue of youth employment, particularly its connection with the education and training system, the Sovereign had called upon the Government and the actors concerned to undertake a comprehensive review of public mechanisms and programs for youth employment so as to make them more effective and to ensure they satisfy more adequately young people’s aspirations and also the job market needs.

In his speech of August 20th, the King had also called for the adoption of a framework agreement, involving the government and the private sector, to give a strong impetus to the re-training of students who drop out of school before earning a diploma so that they may be given a second chance at professional and social integration.

The ceremony was marked by the signing of a partnership agreement between the Interior and Education Ministries meant to support schooling and fight school dropout by kids, especially from poor rural families.