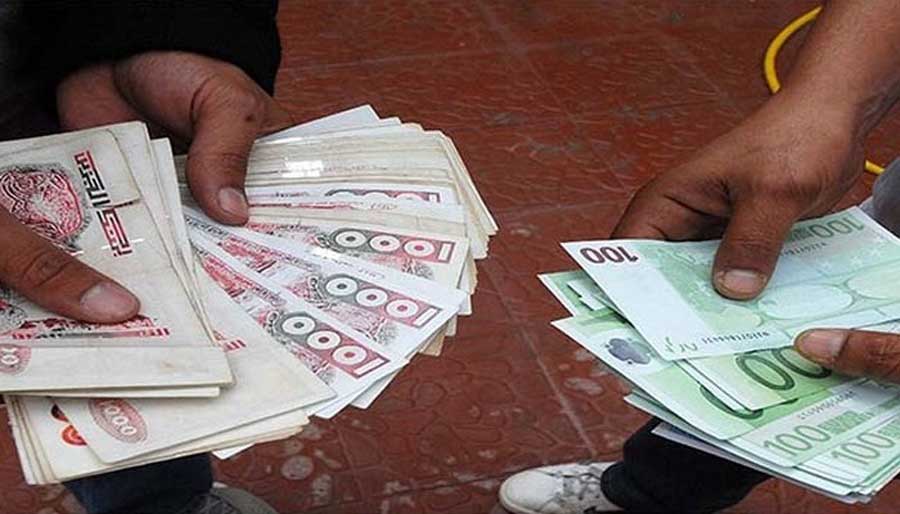 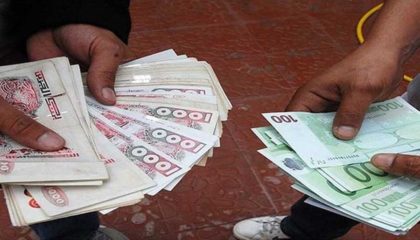 The scale of the informal market in Algeria dominated by cash transactions make it hard to counter terrorism financing, the U.S. department of state said in a report.

“Media reports suggest the scale of the informal market grew, partly in response to government import limitations. Multiple fiscal initiatives by the government have failed to motivate illegal traders to formalize their businesses,” reads the report in a section on countering the financing of terrorism.

Despite efforts to avert terrorist attacks in Algeria, “al-Qaeda in the Islamic Maghreb (AQIM), AQIM-allied groups, and ISIS elements, including the Algerian affiliate locally known as Jund al-Khilafah in Algeria (JAK-A or Soldiers of the Caliphate in Algeria), remained in the country.”

“These groups aspired to impose their interpretations of Islamic law in Algeria and to attack Algerian security services, local government targets, and Western interests. Terrorist activity in Libya, Tunisia, and Mali contributed to the overall threat,” the report said.

The report also insinuated to the need for a more active engagement of Algeria in international counterterrorism efforts saying “Algeria is not a member of the Global Coalition to Defeat ISIS, although it observed some coalition meetings.”

The report also underscores the lack of bilateral and regional counterterrorism cooperation in 2017 between Morocco and Algeria, which supports separatism in the Sahara.

The U.S. Department of State pointed out to the existing terrorist threat in the Sahel, which requires further cooperation at the bilateral and multilateral level.