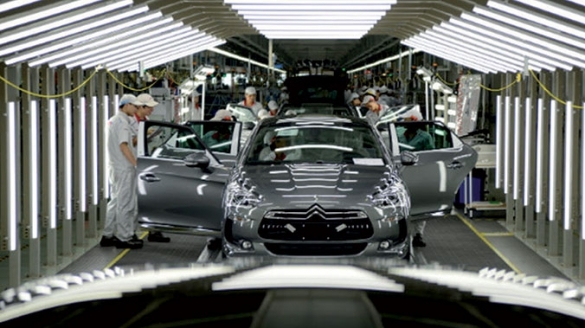 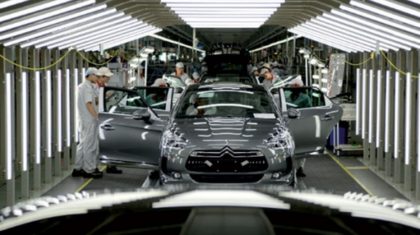 The Kenitra Peugeot plant will double its production capacity by 2020, said a PSA Group management source during a site visit organized by the Ministry of Industry.

The PSA Automotive Group intends to double its production capacity at its Kenitra plant. This decision follows the first results achieved so far, the source said, describing these results as “very satisfactory” and “encouraging”, reports the news portal le360.

“The partnership between PSA Group and Morocco is working well, and the success of our brand in Africa, the Middle East and worldwide justifies the need to increase our production capacity sooner than expected,” says the same source.

As a reminder, the first car engine was assembled in the Kenitra plant this year and the assembly of the first cars began last July.