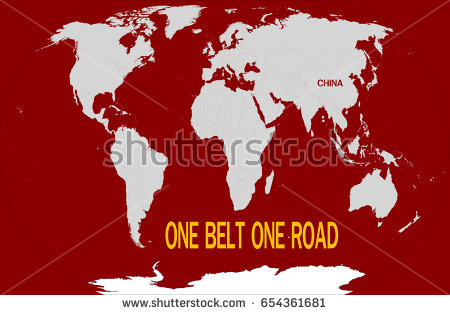 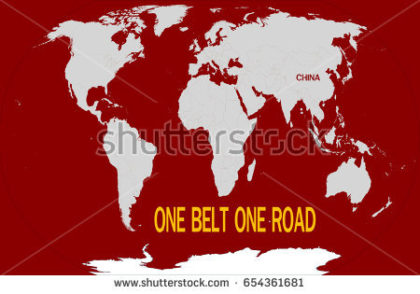 Algeria is the latest country to join Beijing’s Belt and Road Initiative (BRI). A memorandum of understanding has been signed by officials of the two governments to develop infrastructure and strengthen ties between the two countries through the BRI.

According to Algeria Press Service the memorandum was signed by Algerian Foreign Minister Abdelkader Messahel and chairman of China’s National Development and Reform Commission He Lifeng on the sidelines of the Forum on China-Africa Cooperation (FOCAC) in Beijing.

Under the initiative, launched in 2013 as “one belt, one road,” China commits billions of dollars of infrastructure investment in countries along the old Silk Road. The initiative focuses on the Maritime Silk Road, which connects China and Europe via India, East Africa and the Red Sea states, and on the Silk Road Economic Belt, which includes Central Asia, Russia, and the Middle East. Over 90 countries from various continents have joined this initiative.