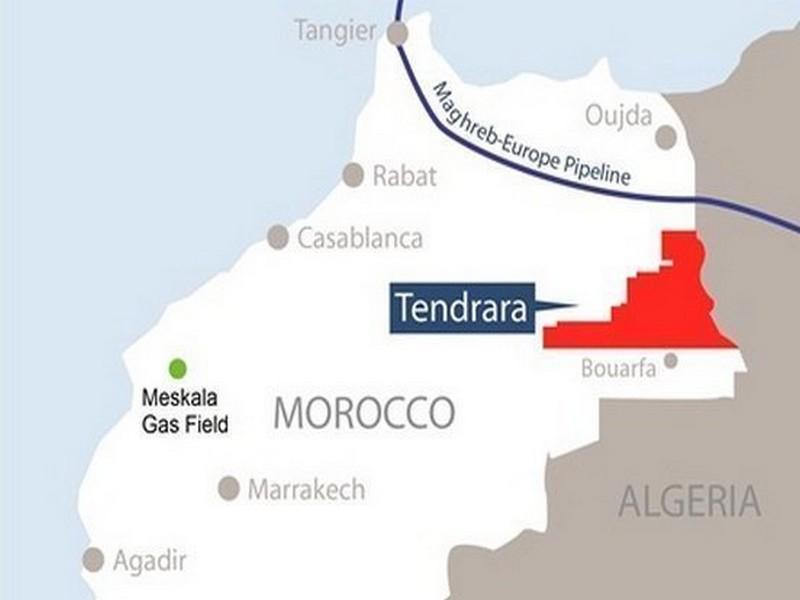 Sound Energy Company Upbeat over its Operations in Morocco 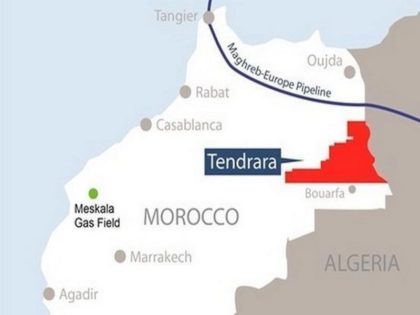 Commenting the deal, Sound Energy’s CEO James Parsons said: “I am delighted to announce that we have contractually secured our rights on this potentially transformational acreage up to 2026”.

“We look forward to the approval of our production concession and commencement of our exploration drilling program in the near future”, stressed the company’s Chief.

In June, Sound Energy announced plans to build a gas plant and a pipeline to commercialize gas it discovered in eastern Morocco. The company has set up a consortium comprising Enagas, Elecnor and Fomento for the engineering, design, construction and financing of the entire infrastructure required for this ambitious project.

Several drillings for oil and gas operations are being conducted in Morocco, which imports about 95 percent of its energy needs. For foreign firms, the country represents a stable frontier in North Africa that is poised to be on the international gas map in the years to come.