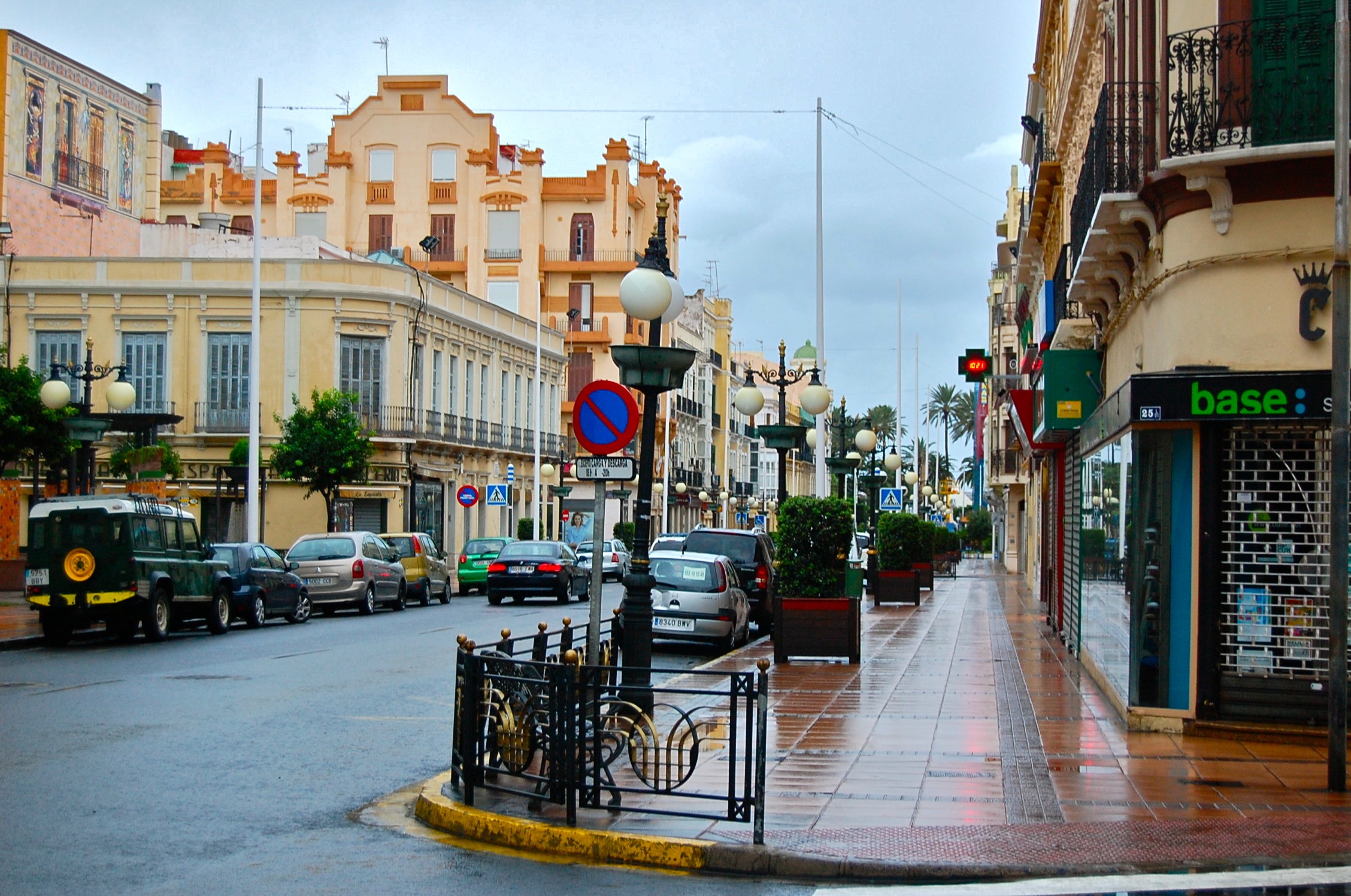 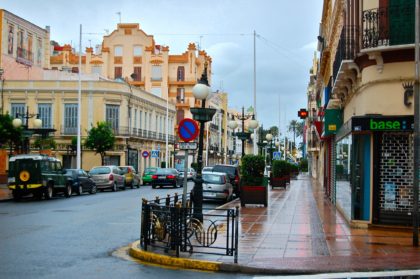 The sovereign decision of Morocco to close its commercial border with Melilla and gear all commercial and container traffic to the nearby port of Beni Ansar continues to weigh on the economy of the Spanish occupied enclave.

The autonomous authorities of Melilla have officially asked for the intervention of the Spanish government after the city’s economy was badly hurt by Morocco’s move.

Spanish media said that contacts between the Spanish and Moroccan governments are underway to try to find common grounds.

Head of the autonomous government of Melilla, Juan José Imbroda, said that the closure of the borders will incur losses worth millions of euros. “The consequences will be disastrous as they will deal a severe blow to the local economy.”

Alcoba called on the Spanish government to find common ground with Moroccan authorities.

Few weeks ago, Morocco decided to close its commercial borders with Melilla in order to fight smuggling and tax evasion.