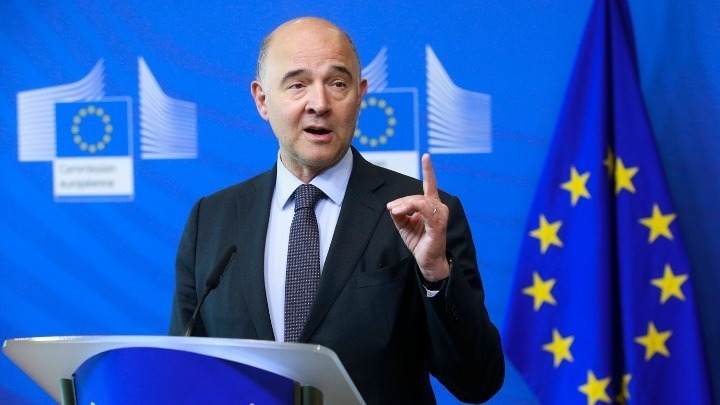 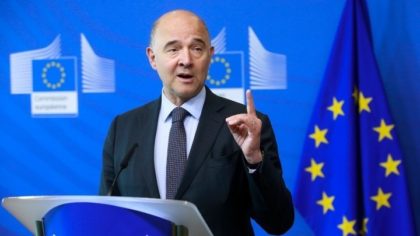 The population of the Moroccan southern provinces benefits from the fisheries and farm incomes reaped from the related agreements concluded between Morocco and the European Union.

This was highlighted during a debate on the renewal of the farm agreement between the European Union (EU) and Morocco that took place Tuesday at the European Parliament Committee on Foreign Trade (INTA), in the presence of European Commissioner for Economic and Financial Affairs, Taxation and Customs, Pierre Moscovici.

Commissioner Moscovici noted during the exchange of views that the text meets three objectives. These are, he said, the obligation to comply with the judgment of the European Court of Justice of December 2016; the ambition to support local development by allocating tariff preferences to products originating from the region; and the imperative not to interfere with the ongoing UN-sponsored political settlement process of the Sahara issue.

The European Commissioner insisted that this issue falls under the exclusive responsibility of the UN, and that the EU can only support this process by refraining from interfering.

He pointed out that throughout the consultation process, conducted in a broad and inclusive manner with all the stakeholders concerned by the renewal of the agreement, “the European Commission had endeavored to avoid any interpretation that would amount to a change in the European Union’s position or opinion” on this issue.

“We have adopted a neutral and depoliticized approach”, he stressed, calling on MEPs to take the same track.

“You are not being asked to comment on the final status of the Sahara. What is called for is the creation of a legal basis to grant tariff preferences to products from the Sahara for the benefit of the population of the Sahara”, the European Commissioner told the INTA Committee members.

These tariff preferences would contribute to the socio-economic development of the region and hence to its stability. The agreement should significantly benefit the region’s economy with expected positive impact in the main sectors of activity, namely agriculture, fisheries and potentially phosphates, he stated further.

For the local economy, these figures show the positive economic impact of European trade cooperation on the region and this should not be underestimated, he noted.

He insisted that refusing to grant tariff preferences to products from the region would significantly compromise the region’s exports and would have an extremely negative impact on the population.

In this context, the European Commissioner recalled that the agreement provides for a monitoring mechanism that will regularly assess the benefits derived by the region population.

Chairman of the EU-Morocco friendship group, Gilles Pargneaux, said during the debate that in the absence of tariff preferences, exports from the region to Europe will be heavily impacted, which would directly penalize the economy and local population.

He noted that trade with the EU is one of the levers that has enabled “the incredible development of cities like Laayoune, Dakhla or Boujdour”.

North Africa Post's news desk is composed of journalists and editors, who are constantly working to provide new and accurate stories to NAP readers.
NEWER POSTSound Energy Company Upbeat over its Operations in Morocco
OLDER POSTMorocco, U.S. Committed to Fighting Terrorism – US Official