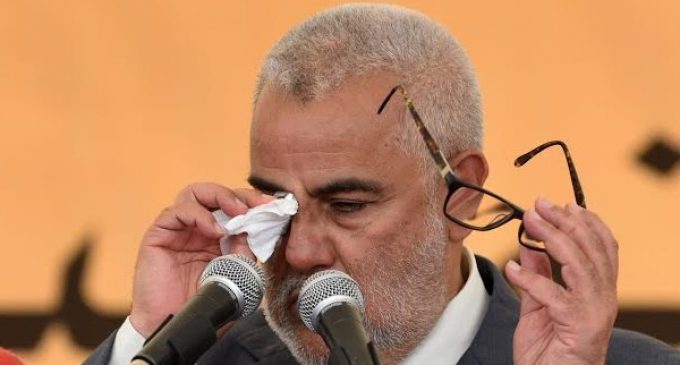 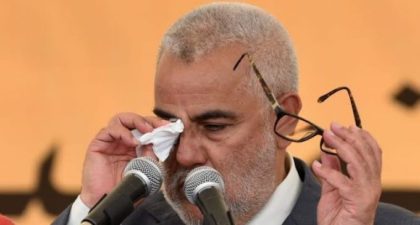 In previous elections, the Justice and Development Party (PJD) has been banking on the integrity and chastity of its members to win votes and enlarge its support base. To the misfortune of the party, the 2016 parliamentary election bodes ill on the backdrop of a series of sex scandals involving senior party leaders.

First, two former ministers from the PJD had to resign because they got married thus forsaking their mission at the helm of ministerial departments for the sake of a love story. Afterwards, a former candidate was accused of sexual harassment. In July, a party member was arrested with three tons of cannabis and recently one of the PJD governors was accused of trying to influence a big property deal. But, the most shocking scandals took place when two sexagenarian leaders of the party’s ideological wing, one of whom is married, were caught by police having sex in a car parked in a beach.

The general perception that the PJD and its members are immune from corruption and scandals is fading away along with the belief in their ability to forge ahead with social and economic development. Morocco’s external debt has risen to unsustainable levels under the PJD-led government and social tensions grew on the backdrop of a cut in subsidies on fuel and a controversial reform of the retirement system.

The PJD accuses opponents of fabricating these scandals, hinting at its fierce rival, the modernist Party for Authenticity and Modernity (PAM), which was founded by a current advisor to King Mohammed VI.

So far, 30 parties compete for the 395 seats of the parliament, but the real dual seems to be between the PAM and the PJD. This de facto polarisation of Morocco’s political scene between the two titans signals the demise of traditionalist parties which have been deemed pro-establishment. The Istiqlal party, the oldest in the country, seems to be outperformed by the PJD and the PAM, which so-far have projected powerful electoral campaigns.

The traditional socialist and leftist parties of the USFP and the PPS are on an uphill battle as they struggle to restore their credibility, largely lost due to their participation in previous governments without making a difference on the ground. The USFP’s decision to opt out of a government coalition with the PJD in order to back its voter base and reconnect with its ideological referential by refraining from forming a government with a party it deems too traditionalist did not pay off.

The FGD seems to have more chances in winning the votes of the disenchanted and outspoken protesters of the current state of affairs in the Moroccan political, economic and social landscape. The coalition led by a female icon, Nabila Mounib, carries a voice of hope for women and modernist forces in urban areas who are disappointed with mainstream socialist parties such as the PPS and the USFP.

Pro-establishment centrist parties, which almost share the same program such as the Popular Movement (MP), the National Rally for Independents (RNI), the Constitutional Union (UC) and other like-minded parties are into business as usual by relying on the influence and charisma of notables in rural areas.

The elections on October the 7th will be a landmark event that will put Morocco on a path of modernist-Islamist polarization with strong prospects for the emergence of new political powers such as the extreme left thus breaking away with old mainstream parties, which are on the demise.