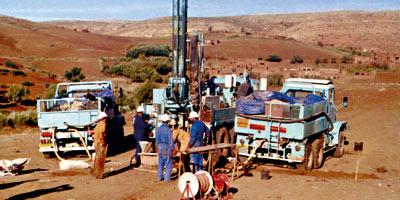 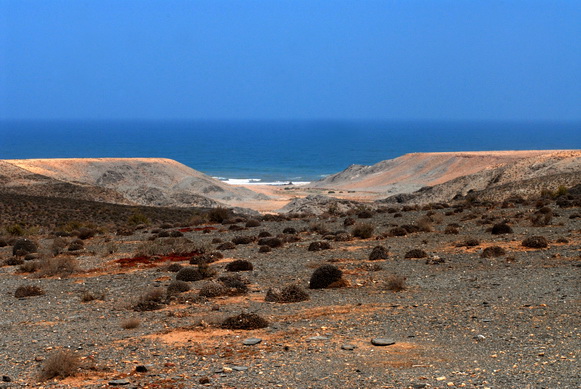 Moroccan authorities have approved an agreement between San Leon Energy, Serica Energy and Longreach Oil and Gas on the one hand and Cairn Energy, on the other.
The announcement was made last week by San Leon Energy which said the assignment of interest in the Foum Draa offshore licence in Morocco was part of the oil company’s farm-out agreement with Cairn Energy.
Cairn Energy will thus acquire an aggregate 50 percent interest from current licencees in the Foum Draa licence and will be the Operator of this exploration block. It will pay $1.5m of its equity interest share of past costs, including $850,000 to San Leon, for the holding. It will also provide the first $60m required to drill an exploration well.
San Leon Energy now holds a net operated interest of 14.17 percent while Serica and Longreach own respectively 8.33 percent and 2.5 percent stake in the Foum Draa Block.
“We would like to thank the Moroccan authorities for their approval of this transaction which now clears the way for the drilling of our first exploration well offshore Morocco,” San Leon’s Executive Chairman, Oisin Fanning, said.
The Foum Draa Block, is located offshore southern Morocco in water depths of 500-2,000 metres and covers an area of nearly 5,090 km2.
According to San Leon, two key prospects on the block have been identified. The drilling of the first exploration well is scheduled for the fourth quarter of 2013.