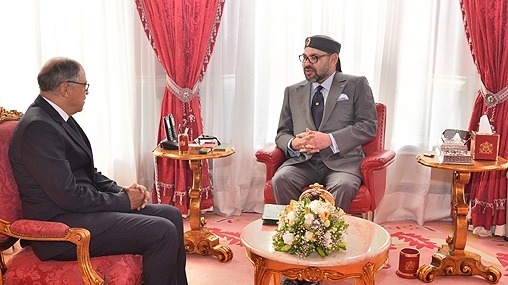 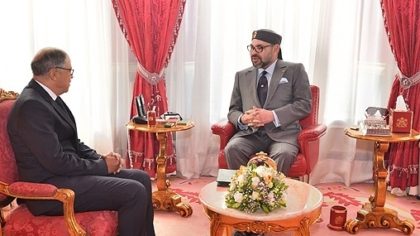 King Mohammed VI has appointed this Saturday economist Driss Guerraoui President of the Competition Council, in replacement of Abdelali Benamour.

Driss Guerraoui, an expert on social issues, has been holding, since February 2011, the position of Secretary General of Morocco’s Economic, Social and Environmental Council.

During the appointment ceremony, King Mohammed VI “emphasized the importance of the missions devolved to the Competition Council by the Constitution and by law, which make it an independent institution, entrusted with ensuring transparency, and equity in economic relations, particularly through the analysis and regulation of market competition, the prevention of anticompetitive practices and economic concentration and monopoly maneuvers,” a statement by the Royal office said.

In this connection, the Sovereign has instructed the new President, and through him all the Council members, to make sure the institution performs its tasks fully, independently and with neutrality. The Sovereign also insisted on the need for the Council to contribute to upgrading sound economic governance, strengthening the competitiveness of the national economy and enhancing its capacity to create value and jobs.

The Council is composed, in addition to the President, of 12 members appointed by decree of the Head of Government. Two magistrates, member of the Council, are proposed by the High Council of the Judiciary.

The Sovereign afterwards appointed Omar Seghrouchni as President of the National Commission for the Control of Personal Data Protection (CNDP).

During the audience, the King instructed Omar Seghrouchni to see to it that the Commission strengthens its mechanisms and means to accompany technological and legal developments, for a better protection of citizens’ rights and the personal character of their data.

The National Commission for the Control of the Protection of Personal Data (CNDP) is composed, in addition to its president, of six members appointed by the King, at the proposal of the Head of Government and the Speakers of the two Houses of Parliament.