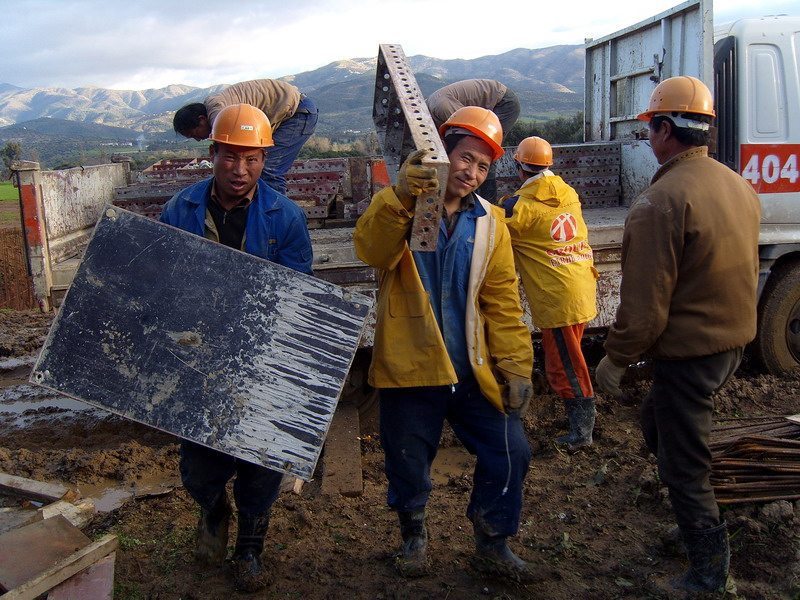 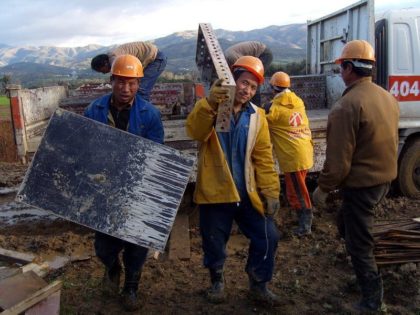 Chinese workers at GAEA construction company staged a sit-in in Oran to demand the payment of their wages and urged President Abdelaziz Bouteflika to intervene.

GAEA has been doing business in Algeria since 2008. It has asked the Algerian development company Chaabane Belazzoug to pay up to $1.6 million, but the company has ignored the request.

There are about 30,000 Chinese workers in the country where Chinese firms have been building mega structures.

In Algeria, most Chinese firms employ Chinese people instead of the local population. Over 10,000 Chinese workers are employed by China State Construction Engineering Corporation (CSCEC) in building Algiers Great Mosque.

The Chinese community also includes merchants in the eastern suburb of the Algerian capital.