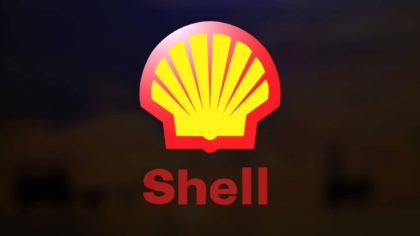 Shell will set up an office in Nouakchott to begin exploring hydrocarbons off shore the West African country.

Under an agreement reached between the two parties, the oil and gas giant Shell shall begin exploration activities, starting with reprocessing and analysis of existing seismic data.

“This move represents Shell’s entry into the West African Atlantic Margin exploration basin, which has significant potential. We look forward to working with the government and people of Mauritania as we bring our expertise and technical capability to help develop the country’s emerging energy sector,” said Andy Brown, Upstream International Director at Shell.

The Mauritanian minister of oil, energy and mining, Mohamed Ould Abdel Vetah, said “Shell’s new entry in the Mauritania offshore area represents an important added value to the exploration activities and will contribute to maintain the momentum for developing the energy sector in Mauritania.”

Shell will have 90% interest with Société Mauritanienne des Hydrocarbures et de Patrimoine Minier, the national oil company of Mauritania, holding the remaining 10% stake in the basin.