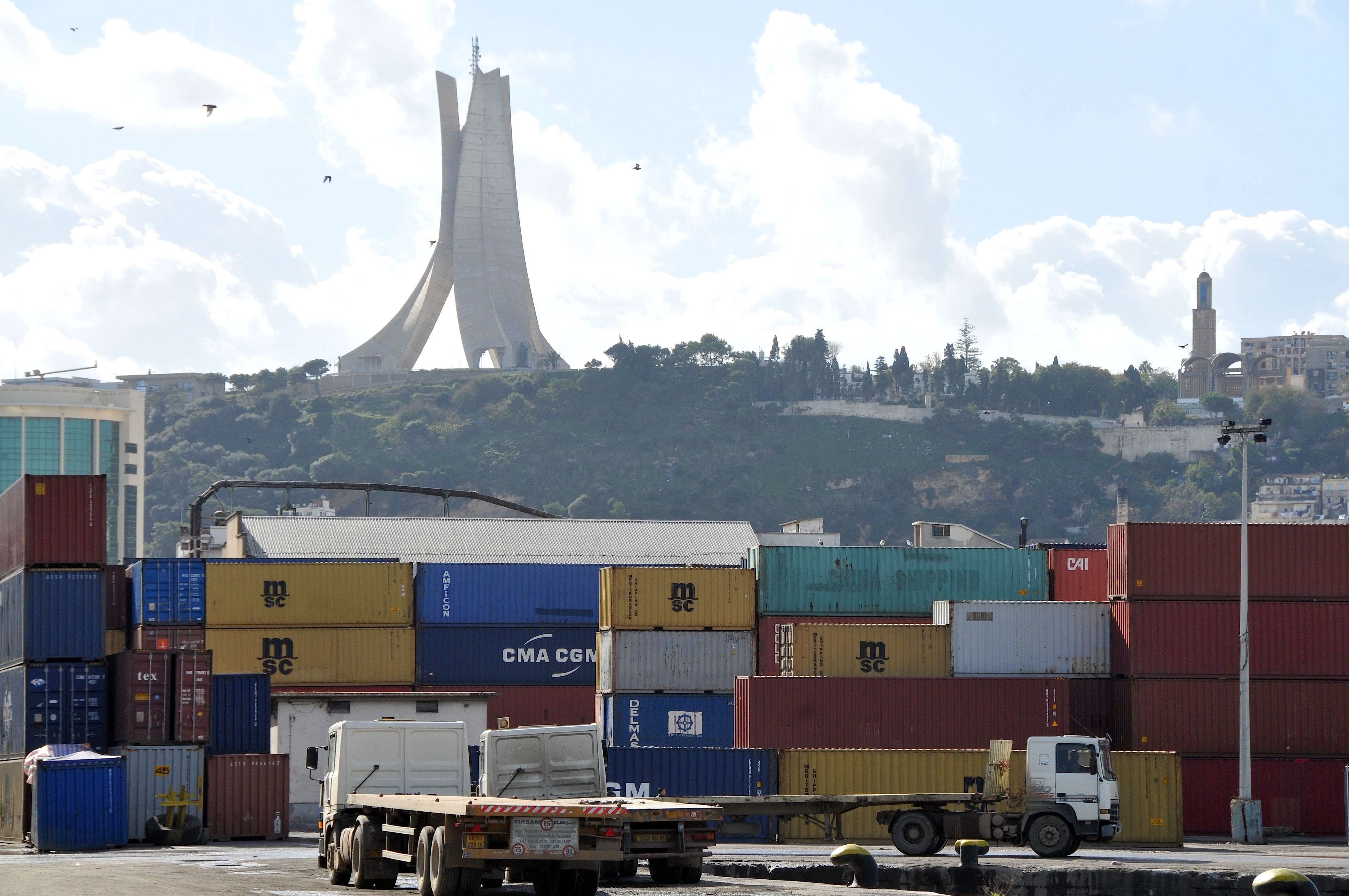 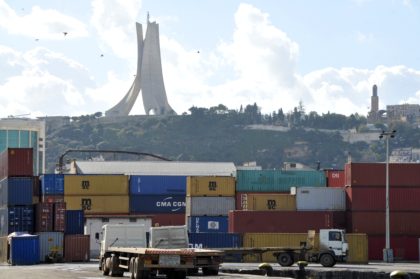 The slump in oil prices prompted the Algerian government to seek temporary measures to reduce the trade deficit. The most notorious among these were import restrictions that affected more than 800 products.

Algeria’s protectionism has so far backfired producing counter-productive results in a country that failed to diversify its economy away from utter dependence on oil and gas.

While Algeria’s trade deficit dropped by 47% in first half of 2018, it was mainly due to a temporary hike in oil prices making up 94% of total export that is $18.816 billion.

Imports remained high at $22.784 billion, months after the protectionist measures imposed by the Algerian customs.

The products hit by the restrictive import policy include cars, foodstuffs, cell phones, home appliances and some raw materials in an effort to address a gaping trade deficit.

Local firms including drinks producers and potters are already complaining of shortages in raw materials putting their businesses at risk.

Algeria’s isolationist economic policy based on the distribution of oil revenues, which accounts for 60% of the country’s GDP, is undermining the competitiveness.

With the government having little success in boosting the non-energy sector, even the private sector is dependent on oil. The big companies in the country Cevital, ERTHP or Arcofina operating in the industrial, distribution, real estate or construction sectors live in a way or another thanks to the oil and gas money, a factor that has kept them uncompetitive at the African level.

These companies owe their existence to public markets financed by oil revenues or to the distribution of heavily-subsidized products.

The lack of vision has also kept the 40-million people nation dependent on imports with the state subsidizing most consumer goods, especially foodstuff.

The persistence of the Algerian government on Import restrictions is further thwarting investments and undermining the business climate in the country. Who would venture to set up a production plant when supply may be interrupted at any moment by government protectionist measures?

Investors are also finding it hard to implement projects in Algeria where a 51/49% law continues to prohibit foreign capital from holding more than 49% of Algerian companies.