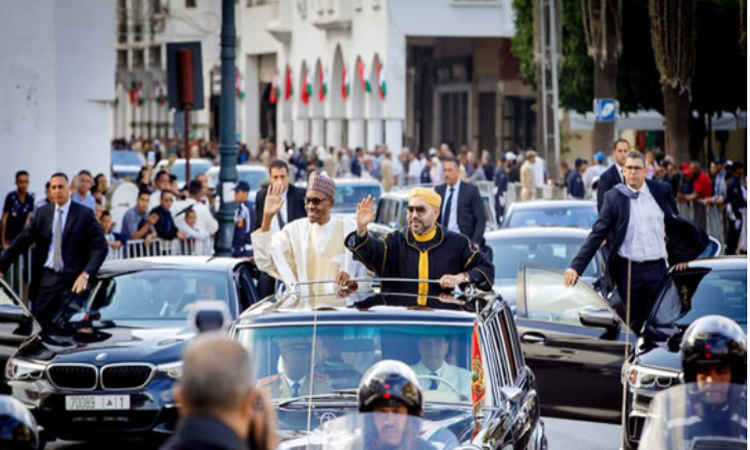 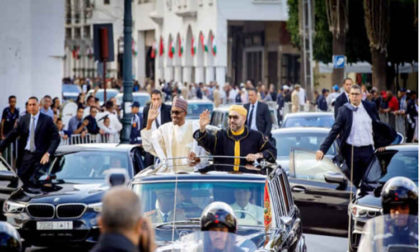 Moroccan companies have been thriving in West Africa where the country geared diplomatic and economic effort, wrote the Economist in an article examining Morocco’s charm offensive with its southern neighbors.

The article considers that Morocco’s dynamic private sector and leadership are looking at Sub-Saharan Africa as a land of opportunity compared to the immobilism plaguing the Maghreb.

Moroccan telecom, banking and insurance companies made up 88% of Morocco’s FDIs in Sub-Saharan Africa in 2015, it said.

“Attijariwafa, the largest Moroccan bank, has 443 west African branches. Itissalat al-Maghreb, the country’s largest telecoms company, generated 43% of its turnover last year from subsidiaries in the region,” said the Economist.

“Exports of Moroccan goods to west Africa tripled from 2006 to 2016,” it said. “The king brings large trade delegations on his marathon African tours, usually signing a raft of deals with his hosts.”

The magazine highlighted the role played by King Mohammed VI in boosting Morocco’s ties with African countries recalling the visits he paid to a number of African countries and the African heads of state who visited Rabat recently, the latest of which is Nigeria’s President Muhammadu Buhari.

The article reviews the benefits of Morocco’s return to the African Union and its “charm offensive in Africa,” saying that the Economic Community of West African States (ECOWAS) is considering Morocco for membership.

ECOWAS membership would bolster Morocco’s reach in Africa as it has created the Casablanca Finance City, a financial hub offering tax breaks as a lure.

The magazine noted, however, that Morocco’s economic weight in Africa raised the fears of its competitors especially in Nigeria. “Many there fret that Morocco would benefit from freer trade but wriggle out of other rules, like visa-free travel.”