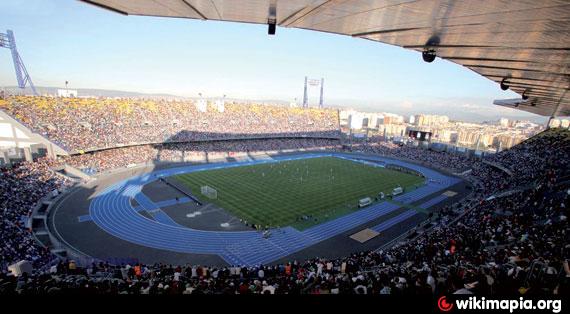 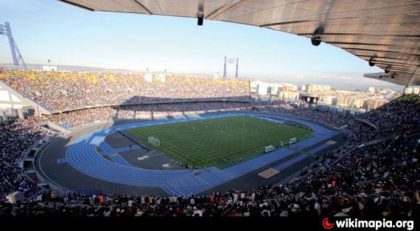 After weeks of rumors, the thrilling game opposing Barcelona to Seville will be hosted in Morocco.

The game, to be played outside Spain for the first time, will take place at Ibn Batouta stadium in Tangier on Sunday, August 12.

The choice for a single game at a neutral stadium in Morocco will spare the two teams playing two legs in Barcelona and Seville.

Tangier was put forward as a venue by the Moroccan football association (FRMF).