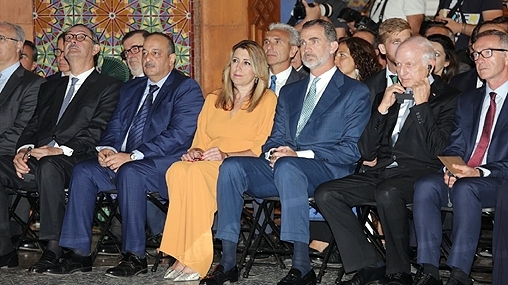 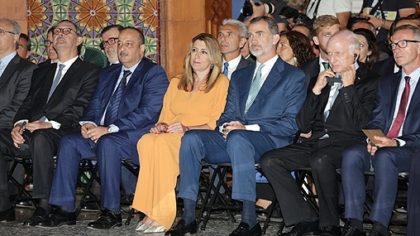 The Spanish city of Seville and capital of Andalusia is hosting this July 16 through 20 the fifth World Congress for Middle Eastern Studies (WOCMES), which serves as a platform for debate and exchange of information on the latest studies concerning the Middle East. The studies encompass diverse perspectives, from conflict analysis and resolution to migration, water, the environment, culture, news and media and studies on Al-Andalus.

The WOCMES Seville 2018, attended by nearly 3000 participants from over 70 countries, is sponsored by the Three Cultures of the Mediterranean Foundation, and focuses on the relationship between the three cultures, the Andalusí legacy and the roots of the host city, Seville.

Organizers argue that Seville, an example of coexistence between cultures, is nowadays the perfect setting to host the debates concerning study of the Middle East, as both the city and the Andalusian community have traditionally acted as a place for understanding, interchange of ideas and intercultural dialogue.

The opening ceremony of the congress Monday was attended by King Felipe VI of Spain who seized the opportunity to hail his country’s relationship with Morocco as “strategic”.

This relationship is strategic “not only because we are neighbors and face many common concerns, challenges and threats but also because of our friendship,” the Spanish King said, underlining that Moroccan-Spanish friendship is built on mutual trust, respect and firm cultural affinity.

King Felipe VI also hailed the Three Cultures Foundation, which was created by Morocco and the Regional Government of Andalusia, saying it is an outstanding example of what Moroccans and Spaniards can achieve when they join forces to nurture their relationship.