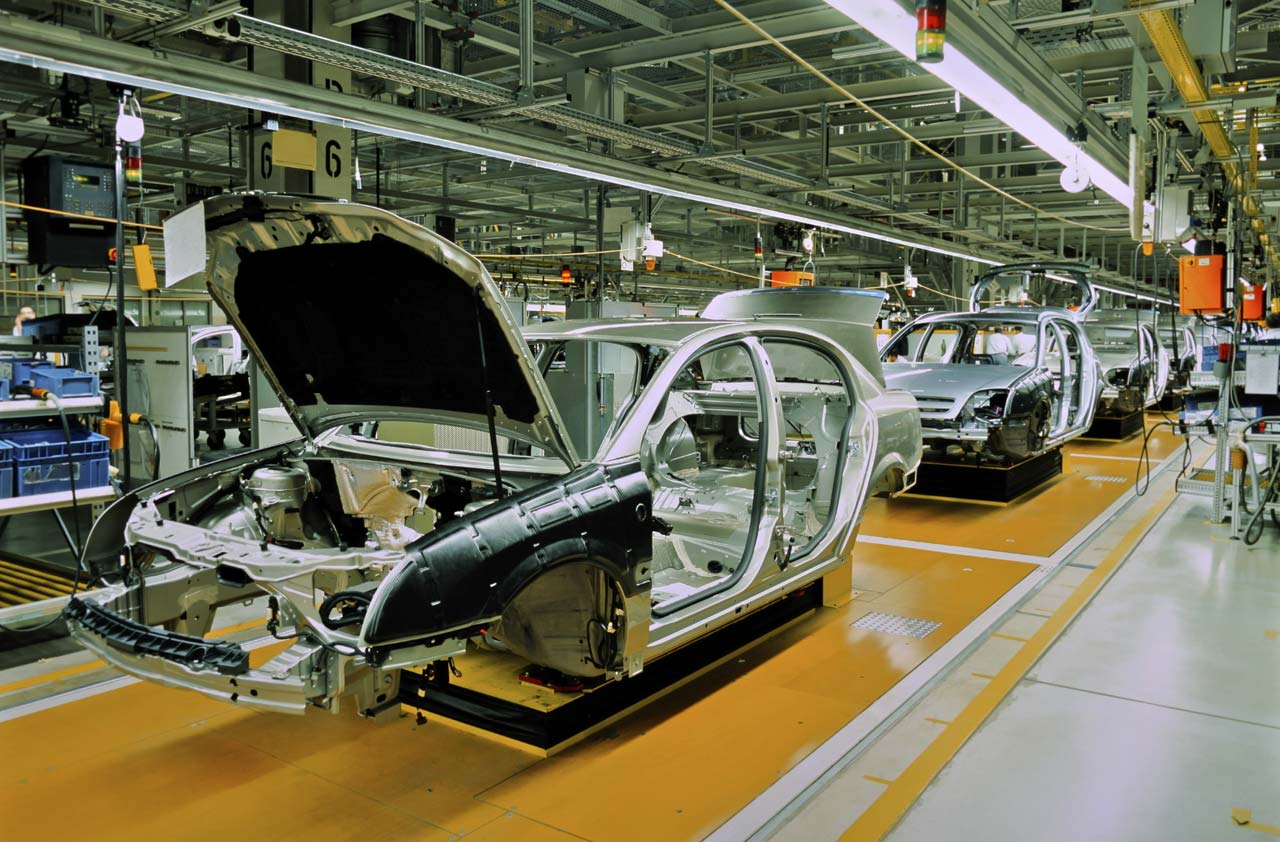 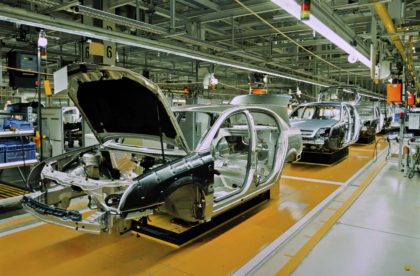 “Morocco posed a threat to South Africa’s automotive industry because it was about 16km from Europe and focused on that market rather than sub-Saharan Africa,” the outlet stated.

The gap is poised to be further widened as Morocco set the target of producing one million cars by 2025 in keeping with positive results achieved by the sector.

Morocco’s car industry is moving at a faster pace to achieve the goal of 600,000 cars and 100 billion dirhams by 2020, Morocco’s Industry Minister Moulay Hafid El Alami said in March.

In 2017, Morocco’s two leading car factories in Tangier and Kenitra achieved a joint output of 376,000, worth 70 billion dirhams.