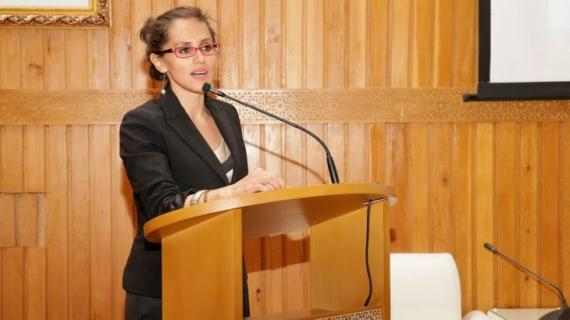 Conference in Rabat on “Moroccan Sahara issue in Latin America” 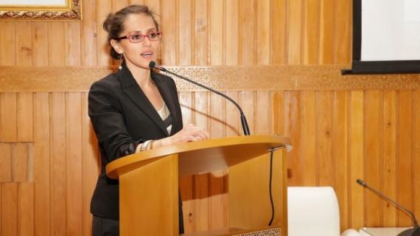 Moroccan diplomacy has played a proactive role in Latin America during the few past years, resulting in the loss of the Polisario support in a number of countries, although the separatist group has representatives posted in Latin America and the Caribbean region, said Clara Riveros, an expert in Latin American Studies.

In her lecture titled: “The Moroccan Sahara issue in Latin America”, held at the Faculty of Arts and Humanities of Rabat, Ms. Riveros said Morocco has strengthened its position in South America at the legislative level thanks to the dialogue and contacts set between Moroccan MPs and their peers from Latin America.

The North African Kingdom has reinforced further its presence in the region after obtaining an observer status at Andean Parliament (Bolivia, Chile, Ecuador, Peru and Colombia), explained Clara Riveros, recalling that Morocco has also become since 2015 a permanent observer member at the Central American Parliament, which includes Guatemala, El Salvador, Honduras, Nicaragua and the Dominican Republic.

According to the lecturer, Argentina, Chile and Brazil have not recognized the polisario, while other countries have withdrawn their recognition, namely Peru and Colombia, which attests to the success of Moroccan diplomacy in Latin America.

Several Moroccan universities, experts and academics have made advanced research on the Sahara issue, she added, noting that these academic works should be translated into Spanish and published in Latin America and South America so that these countries can better understand the historical background, the geopolitical factors and the parties involved in this regional conflict.