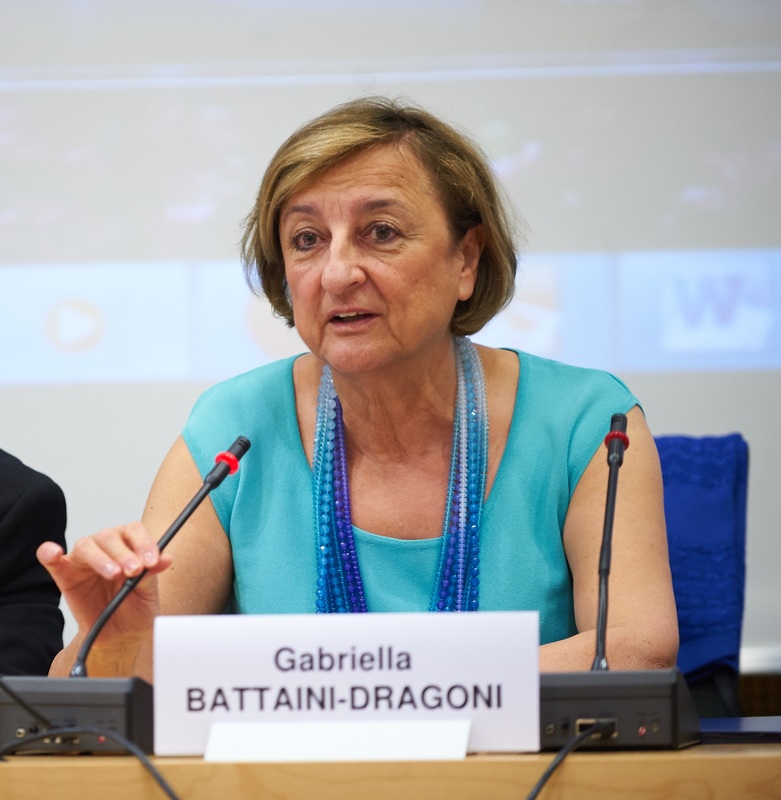 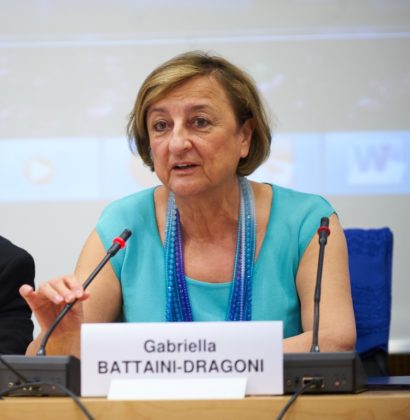 Deputy Secretary General of the Council of Europe Gabriella Battaini-Dragoni commended the progress made by Morocco in the areas of human rights, democracy and the rule of law.

Battaini-Dragoni told local reporters while on a visit to Rabat that Morocco’s 2011 constitution is a milestone that crowned a reform process.

Morocco strengthened its legislative and institutional frameworks in terms of combatting violence against women and children, fighting human trafficking and promoting gender equality, she said.

She also praised Morocco’s immigration policy, which enabled migrants to apply for residency status and enjoy access to basic services.

“The reform of the judicial system has been largely undertaken, with a view to consolidating its independence and effectiveness,” she added, citing particularly “the organic laws relating to the status of judges and the establishment of a Higher Council of the Judiciary.”

“I want to assure Morocco’s authorities of our full commitment to continue and deepen our cooperation in the future, in these areas and in other sectors related to the reform agenda,” she said.

The Council of Europe commends Morocco as a “key partner” in its neighborhood policy, launched in 2011, the Council said on its website on the eve of the visit by Gabriella Battaini-Dragoni to Rabat.