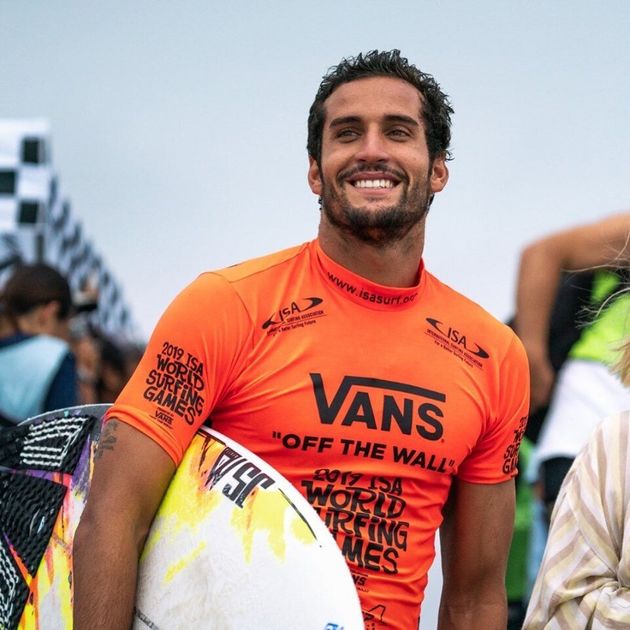 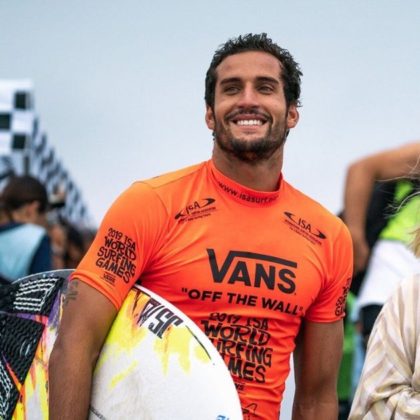 Morocco will for the first time ever compete in surfing championship at 2020 Tokyo Olympic Games after its athlete Ramzi Boukhiam booked a place among world-class surfers.

The kingdom’s Surfing and Body-board federation which made the announcement said Ramzi Boukhiam will be the only African candidate for the championship.

He won the top place of the continent on September 13 in Miyasaki (Japan) during the Isa World Surfing Games.

“I’am extremely humbled and blessed to qualify for the 2020 Tokyo Olympic Games to represent my country [Morococ] first in the history of the surfing sport!.

“It’s just the beginning and I will do everything in my power to raise the Moroccan flag the highest,” Boukhiam said.

The Moroccan surfer outclassed his African challengers, namely three South African athletes who are in the world top 34. He finished 6th during the world championship won by Brazilian surfer, Italo Ferreira who managed to shadow Felipe Toledo, the world number one in the sport.