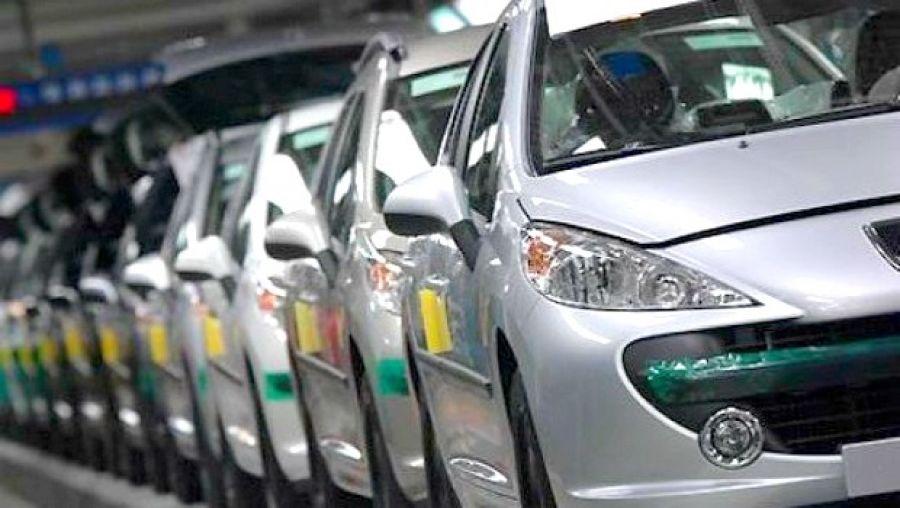 Algeria : Will Peugeot Plant Project Ever See the Light of Day ? 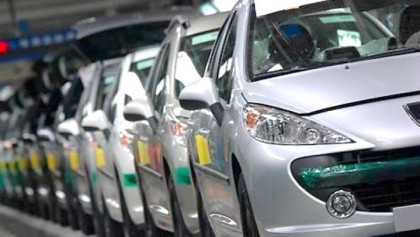 During the latest visit of French Prime Minister Manuel Valls to Algiers, a visit marred by rising tension between the two countries over Paris staunch backing to Rabat over the Sahara issue, Algerian authorities pinned high hopes to gain trust of Peugeot for the building of a plant in the country to compete with Morocco but no deal was announced.

Few days prior to Valls visit, some Algerian officials said that talks with Peugeot were in their final stages and that a deal would be signed in the coming days. But it turns out just hot air seeking to create media buzz and false hopes for thousands of unemployed Algerians.

Instead, the two countries signed nine cooperation accords in the fields of justice, education, social insurance and other sectors but no accord on Peugeot plant project. No explanation was given from both sides on why or when this undertaking would be carried out.

On the contrary in neighboring and arch-rival Morocco, French carmaker Renault and component suppliers have announced $1.04 billion additional investment to build an “industry ecosystem” and signed a deal in this regard last week in the presence of King Mohammed VI.

Through the “Renault Ecosystem” project, the French group intends to boost its industrial and commercial presence in the North African Kingdom.

According to Renault top executives, the cars made in Morocco by Renault are of high quality and the best quality of all plants in the world.

Unlike many countries in the region, Morocco has managed to avoid a big drop in foreign investments in the wake of the global financial crisis and the Arab Spring uprisings of 2011, partly by marketing itself as a stable country and an export base for Europe, the Middle East and Africa.

Last year, PSA Peugeot Citroen group launched construction works of a plant in Morocco expected to open in 2019. The new factory near the city of Kenitra will start with a production capacity of 90,000 vehicles a year.

The Kenitra project, 47 km (30 miles) north of Rabat, will be Peugeot’s first wholly owned site in Africa. It will enable Peugeot to boost production capacity and hit its goal of selling 1 million vehicles in 2025 in the region.

The combined Renault and Peugeot projects will give Morocco more competitive edge in the auto industry.

North Africa Post's news desk is composed of journalists and editors, who are constantly working to provide new and accurate stories to NAP readers.
NEWER POSTLibya: Five Oil Fields Closed Down as IS Attacks Loom
OLDER POSTLibya: HoR to Endorse GNA no Later than April 18