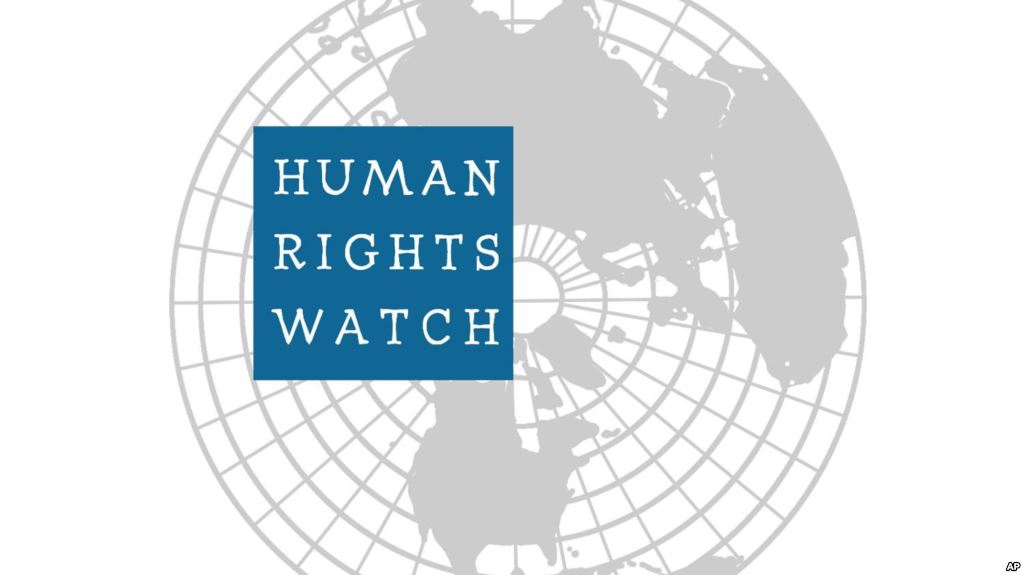 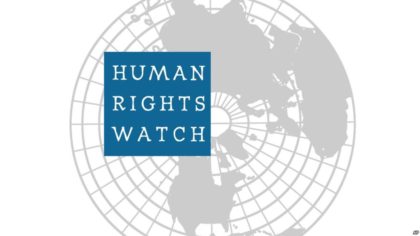 Six human rights and political activists face prison terms for a peaceful protest in support of a human rights lawyer on trial, Human Rights Watch said, urging Algerian authorities to drop all charges against the six activists before their new trial session.

In a statement on its website, HRW said that authorities arrested the activists on July 13, 2016, as they prepared to protest at the Ghardaia courthouse, where the lawyer, Salah Dabouz, had a court hearing.

The activists were later charged with “incitement to a gathering of an unarmed nature,” insulting a public official, and refusing to abide by a law or decree. They are free pending trial, HRW said.

“Prosecuting people who hold up banners calling for justice and respect for human rights before a courthouse is a telling illustration of Algeria’s intolerance of any public display of dissent,” Sarah Leah Whitson, Middle East and North Africa director of Human Rights Watch deplored.

The six defendants are Abdelkader Kherba, member of the Algerian League for the Defense of Human Rights (LADDH) and of the National Committee for the Defense of the Rights of the Unemployed, Farhi Hamid, national coordinator for the Socialist Democratic Movement, Fathi Gheras, spokesperson for the group, Nedhir Dabouz, Salah Dabouz’s nephew, Chouicha Gaddour, a LADDH member and national coordinator for the Union of the United Teachers in Higher Education ( Syndicat des Enseignants du Supérieur Solidaires SESS) and Mansri Ahmed, president of the local LADDH chapter in Tiaret.

In its statement, HRW strongly urged Algerian authorities to “respect the right to peaceful protest and stop prosecuting activists on unauthorized or unarmed gathering charges.”