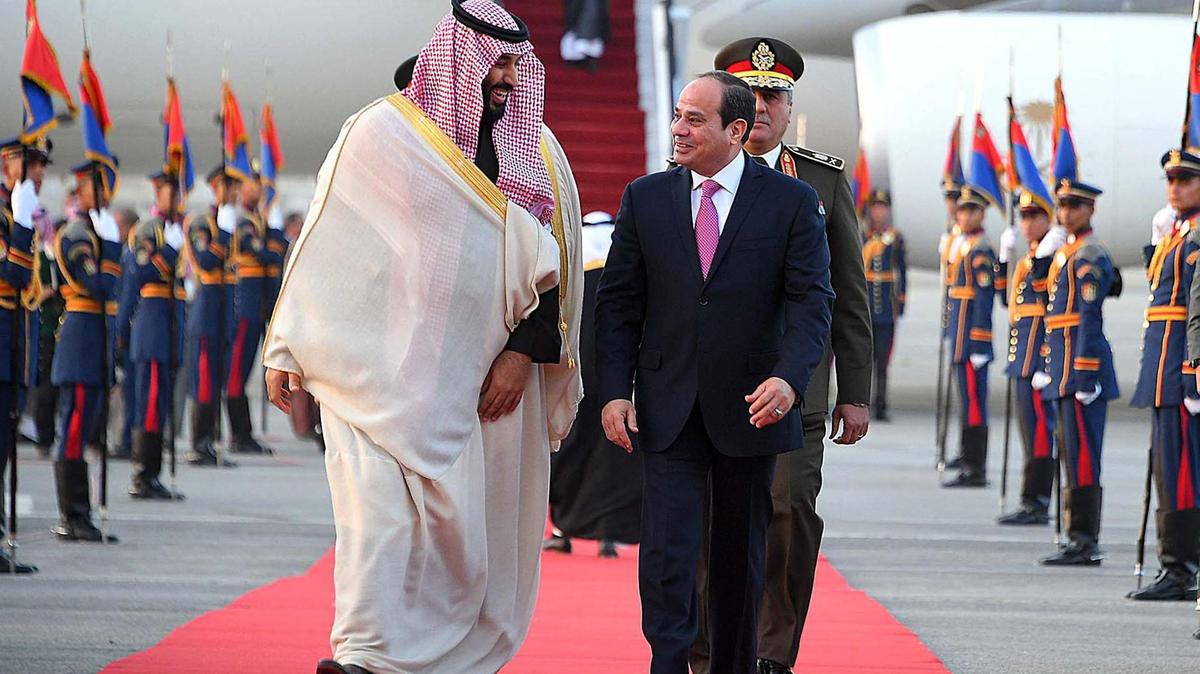 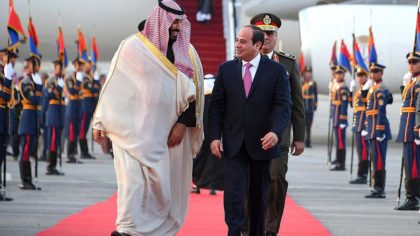 Egypt and Saudi Arabia agreed Sunday to set up $10-billion joint fund for the development of the Egyptian side of NEOM city in the South of the Sinai restive Peninsula.

The agreement took place in the presence of Saudi Crown Prince Mohamed bin Salman, or MBS, who is paying a three-day visit to Cairo.

The Egyptian city, an extension of Saudi Arabia’s future and ultra-technological mega-city called NEOM that will cost around $500 billion, will be developed in South Sinai, and will cover 1,000 square kilometers, Reuters reports.

MBS in October inaugurated plans to build the future city to cover 26,500 sq km, to be located near the border region of Jordan and Egypt. The North African country will be linked to the Saudi city via proposed bridges across the Gulf of Aqaba.

The young royal chose Egypt for his maiden international tour since becoming Crown Prince in June last year and since driving anti-graft campaign against the kingdom’s business people and top officials in November.

Saudi Arabia has been economic pillar of support to the Egyptian economy and an important ally of President Fattah al-Sisi.

Egypt joined Saudi Arabia in its military campaign in Yemen seeking to overcome Iran-backed Houthi rebels who have seized capital Sanaa and much of the territory since the conflict began three eyes ago.

Both allies also ganged up along with United Arab Emirates (UAE) and Bahrain to severe ties with Qatar in June after accusing it of supporting terrorism.